Bio: Cassidy Paredes recently graduated from Liberty University with a BS in English and Writing. While in college, her passion and love for writing inspired her to publish her two books, Picture Perfect and Even This Will Fade, on Amazon. She is excited to start the next stage of her career with NYCTastemakers and continue growing as a writer and editor.

Colby Covington Comes Out on Top in his Match against Ex-Best Friend and Rival, Jorge Masvidal

Anyone watching UFC 272 this past Saturday, March 5, can say the match between ex-best friends and rivals Colby Covington and Jorge Masvidal did not disappoint.

Colby Covington’s win was a surprise as Masvidal seemed like a fan-favorite from the beginning of the match. Fans openly booed the loud-mouth, standout Colby Covington as he dominated the ring, besting Masvidal with his wrestling technique in the main card UFC 272 fight hosted at the T-Mobile Arena in Las Vegas, NV.

On Tuesday, President Biden announced that the United States is banning all imports of Russian oil, gas and energy in an effort to target the Russian economy’s “main artery” during Putin’s attack on Ukraine.

College Enrollment is Down

The COVID-19 pandemic restructured many Americans’ lives as they sought to find a new normal amidst the global health crisis that stuck in March 2020. Colleges and universities felt these same pressures as they tried to find ways to protect their students and staff while still being able to provide operable and safe ways to function. Many colleges and universities had to shut down nationwide, but few institutional leaders saw how such a sudden and difficult situation would impact the structure and future of higher education.

If you Loved Watching This is Us, Watch Life in Pieces

This is Us, now in its six and final season, has been around since the fall of 2016, but has cultivated a huge following. Since its premiere in 2016, This is Us has been nominated for 38 Emmys, winning four. This is Us has been dubbed one of the most popular shows on network TV, with an estimate of 13 million views each week.

Zelenskyy, President of Ukraine, Asks Congress for More Planes and a No-Fly Zone

After going more than a week under Russian attack, Ukraine President, Volodymyr Zelenskyy, met with over 280 members of Congress via Zoom on Saturday morning, March 5th, 2022. Zelenskyy outlined the ways that the U.S. can help Ukraine fight against Russia; he requested additional airplanes, stoppage of oil purchases from Russia and a no-fly zone over Ukrainian airspace. While both Democrats and Republicans pledged to do whatever they can to provide assistance to the Ukrainian people, the Biden administration argued against establishing a no-fly zone over Ukraine, suggesting it might escalate the Russia-Ukraine conflict.

Woman Arrested After Faking Her Own Kidnapping

Sherri Papini is being arrested after faking her own kidnapping. Authorities have uncovered that while many were searching for her those three weeks in November 2016 for Sherri, she was with her ex-boyfriend in his apartment. Since 2016, Papini defrauded the Victim Compensation Board of $30,000 to pay for therapy and doctors’ visits resulting after the false kidnapping.

In response, many showed their love and support for her and her family through posted tributes from people all over the Stanford and soccer community, like ESPN who recalled her effort in landing Stanford’s NCAA Championship win in 2019.

UFC’s Covington vs Masvidal This Weekend: Promised to Be an Amazing Fight

Hosted at T-Mobile Arena in Las Vegas, NV, UFC 272: Covington vs. Masvidal is a mixed martial arts event produced by the Ultimate Fighting Championship. This event takes place this weekend on March 5, 2022, and is promised to be an amazing fight. The Main Card is Colby Covington (16-3 UFC) vs Jorge Masvidal (35-15 UFC). Once best friends and teammates, Covington and Masvidal have a falling out after an alleged unfulfilled payment from Covington to Masvidal’s coach.

The New York Times reports from a western intelligence report that senior Chinese officials told Russian officials in early February to delay their invasion of Ukraine until after the Winter Olympics, hosted in Beijing, China. The Times article suggests that the Chinese officials had some prior knowledge of Russia’s plan to attack Ukraine. Before the opening ceremony of the Winter Olympics in Beijing on February 4th, almost a month ago, Russian leader President Vladimir Putin met with China’s leader, President Xi Jinping. There, they issue a statement declaring their partnership has “no limits.”

Daren Criss, Former Glee Star, Mourns the Life of His Brother Charles with a Touching Tribute

Daren Criss, former Glee star, shares on Wednesday a touching tribute of his brother Charles. In this announcement of Charles’ death, Daren remembers his “hilarious, insightful, gifted, intelligent” older brother. Daren wrote a beautiful three-paged tribute where he opens saying, “It breaks my heart beyond measure to say that my beloved brother Charles has left us. His loss leaves behind a debilitating fracture in the lives of his mother, brother, his three small children, and their respective mothers.

How I Met Your Father is a stand-alone spin-off of one of the best sitcoms of all time, How I Met Your Mother. How I Met Your Mother (HIMYM), aired in 2005 and lasted nine iconic seasons, follows the main character Ted Mosby and his group of friends, Marshal, Lily and Barney in New York City’s Manhattan. The show starts in the year 2030 where an older Ted Mosby is telling his two children the story of how he met their mother.

Baseball fans around the nation are in an uproar after commissioner Rob Manfred announced on Tuesday that the MLB will be canceling Opening Day. A total of 91 games were erased from the MLB schedule. After nine straight days of negotiations, the owners and players were unable to agree on a contract to replace the bargaining agreement that expired December 1 of last year. Manfred also notes that there are no plans for negotiations at this time and that players will not be played for these canceled games. 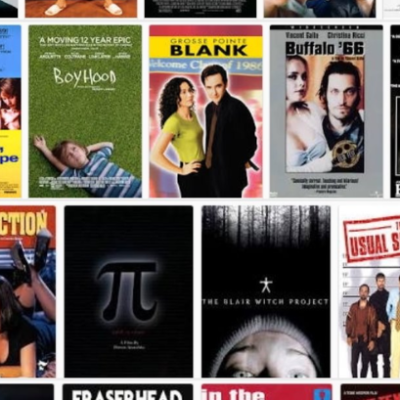 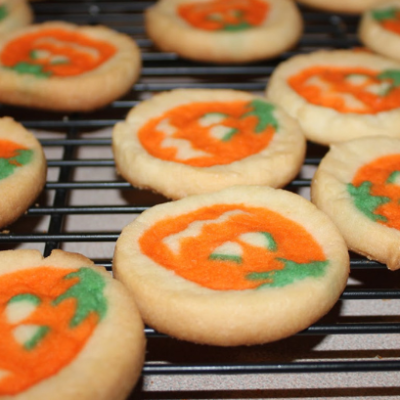 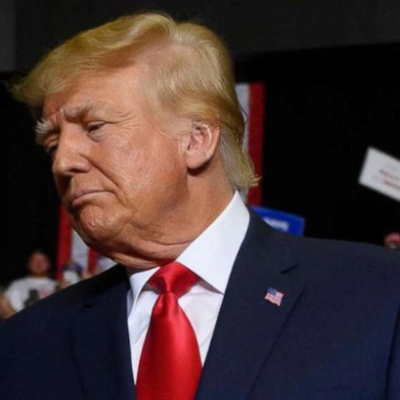 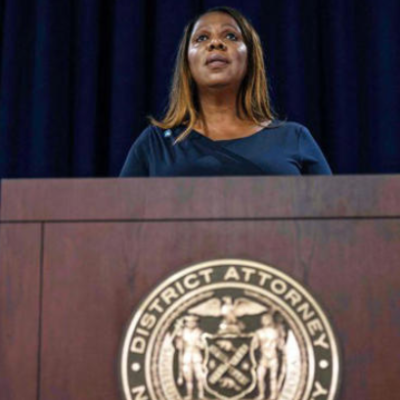 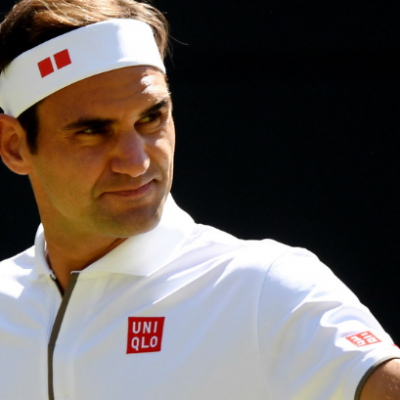 Roger Federer says he is ‘definitely’ retiring from tennis 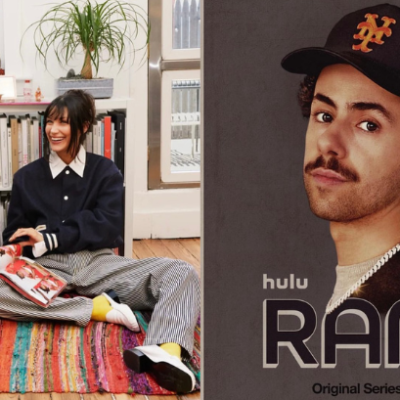