Female Model of the Month for July 2021 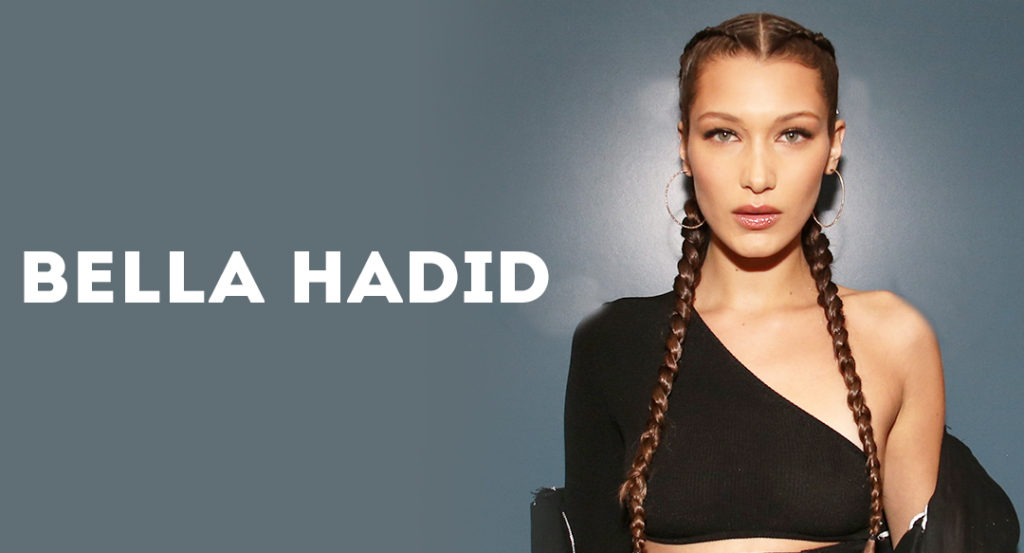 Isabella Khair Hadid, also known as Bella Hadid, began her modeling career at the age of sixteen. As a teenager, Hadid was an equestrian and she dreamed of competing at the Olympics before she and her family were diagnosed with Lyme disease.

After graduating high school, Hadid moved to New York City to study photography at Parsons School of Design, but later decided to follow her sister Gigi Hadid’s footsteps and became a model. In 2016, she was voted “Model of the Year” by industry professionals and she has made a name for herself in the fashion world. 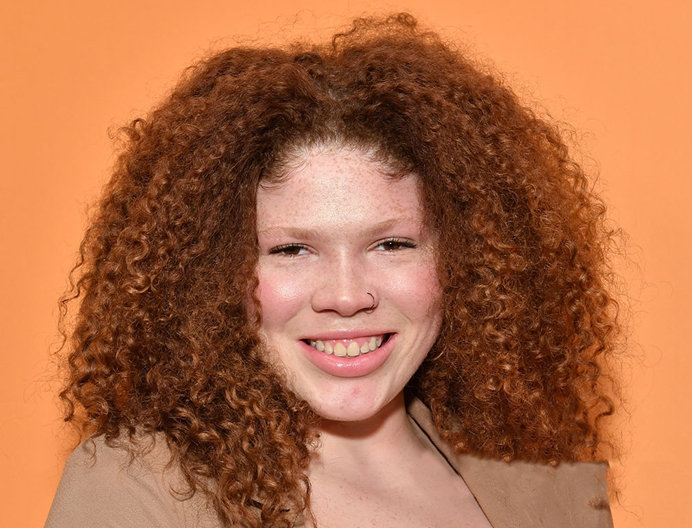 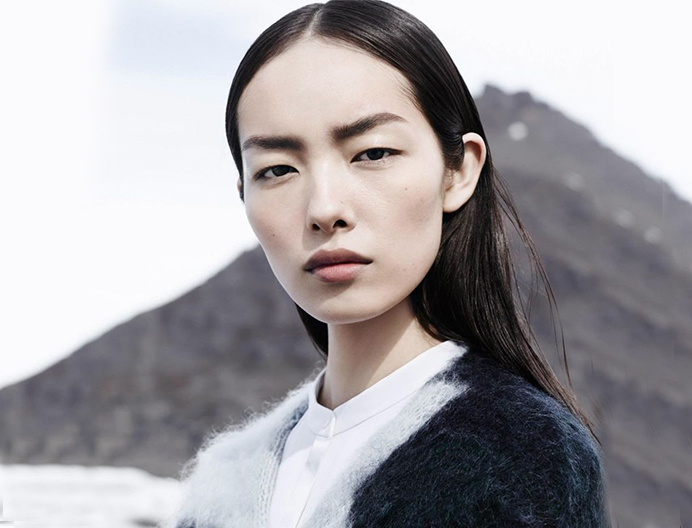 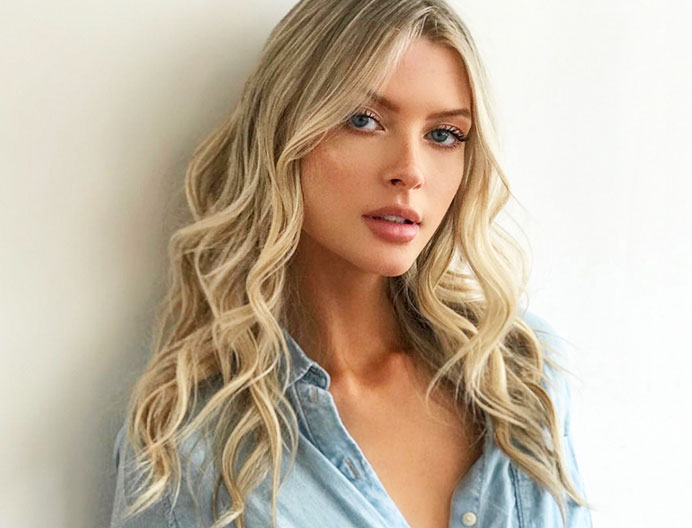 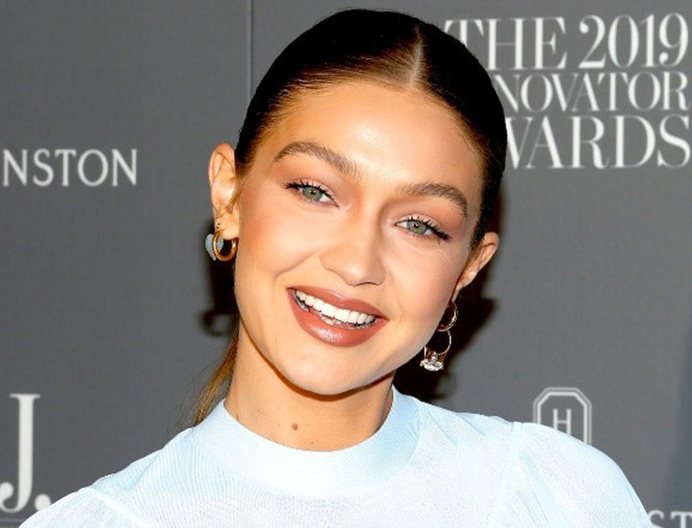 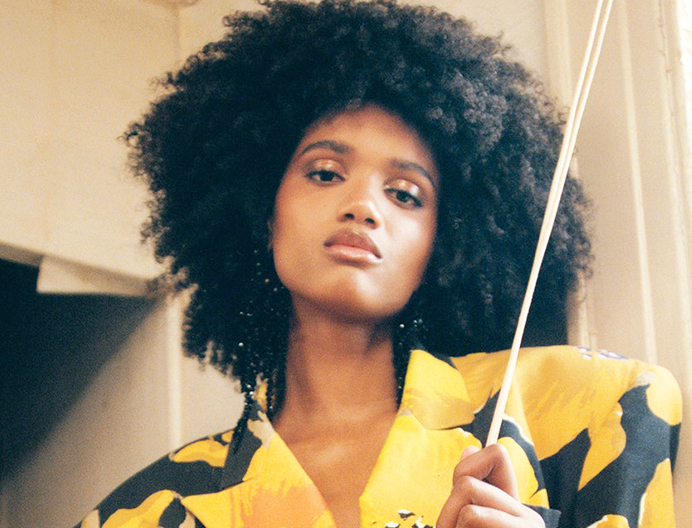