Recently I saw a mailer by [State Sen.] Andrew Gounardes attacking the candidate that I am supporting for State Senate in southwest Brooklyn, Vito Bruno.

It shows a chalk outline of a body and a picture of Vito Bruno on the other side with huge red letters screaming “Guilty.” The picture should have been of Gounardes who supported the NO BAIL law in Albany that has released violent criminals into the streets.

This is the same Gounardes who is allied with and is supported by those who want to Defund the Police. Recently there has been a spate of murders committed in the streets of Bay Ridge, Dyker Heights and Bensonhurst.

And now in his mailers, he has resurrected the age-old smears against successful Italian American businessmen that it is the result of the fact that they are mobsters or affiliated with organized crime.

I know mobsters, as you all know, and Vito Bruno is no mobster. He went to Brooklyn Tech and graduated from Pratt Institute as an architect. He went on to manage “2001 Odyssey” the basis for Saturday Night Fever.

When people over the years asked Gounardes “Did you live near Club 2001 Odyssey?” He answered with pride “yes I did” as so many in the district have and still do.

In the 1970’s I went to many clubs, as many Brooklynites have. Does that taint us also? In the early 1980’s, Mario Cuomo, a hero of Gounardes, hosted a fundraiser for my Guardian Angels at Magique a club on the Upper East Side. Was Mario Cuomo wrong to do that at Club Magique?

Gounardes also says that Vito Bruno hired gang members to work at his clubs. I guess Gounardes doesn’t believe in giving inner-city youth a “second chance”. He talks about Noel Pagan, who became an international singer and freestyle sensation who had the chart-topping hit “Silent Morning” which resonates for so many of us.

Was it wrong for Vito Bruno to give Noel Pagan and others just like him a second chance? Of course not. How do I know? Because many second chance kids joined the Guardian Angels over the years and went on to become members of the NYPD. The same NYPD that Gounardes wants to defund and defames.

In 2018, candidate Gounardes swore to me at the annual 3rd Ave Fair in Bay Ridge that he would not be like de Blasio. He has become worse than him. He became a clone of AOC.

The biggest political mistake in my life was not to support the re-election of State Senator Marty Golden over Gounardes. I won’t be fooled again by Gounardes, and neither should you. I am supporting Vito Bruno this time around. And so should you. 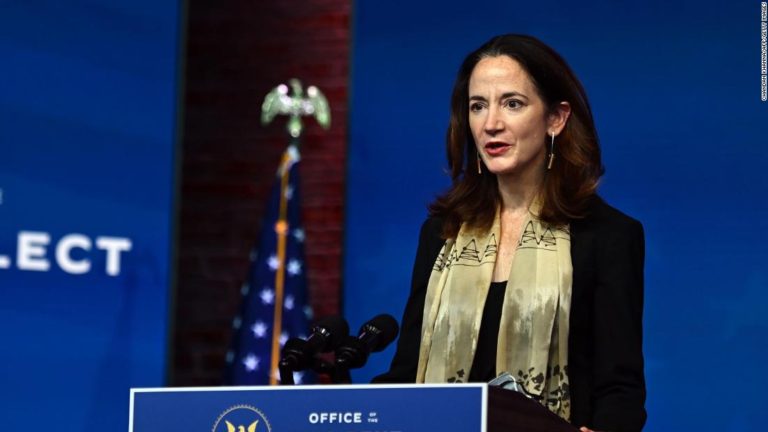 Last week, President-elect Biden announced some key cabinet nominations, and the stage was littered with shards of the glass ceiling. If confirmed, the nominees for Treasury Secretary, Director of the Office of Management and Budget, and Director of National Intelligence will all be the first women to hold the offices. 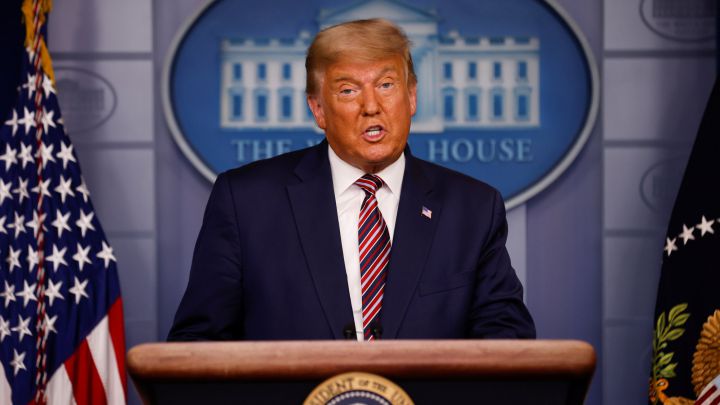 Concerns Over President Trump’s Use Of Pardons Rise

As we enter the last months of President Trump’s term before he exits the role and President-elect Biden takes up the position, speculation over how President Trump might possibly utilize presidential pardon power has been increasing.

Dr. Scott Atlas, a Special Government Employee and Trump’s special advisor on the COVID outbreak, turned in his notice of resignation on Monday. He joined the Trump Administration in August for a 130-day detail, which was going to end this week. 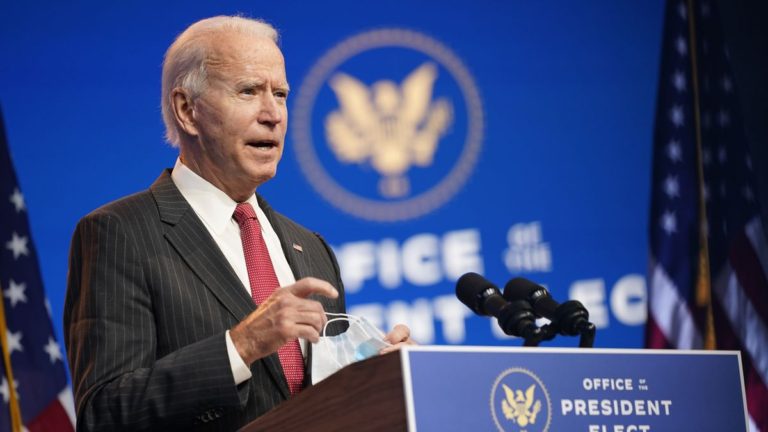 President Trump has suffered another loss in his struggle against the election results in a Wisconsin recount. This year’s presidential election was a contentious, turbulent 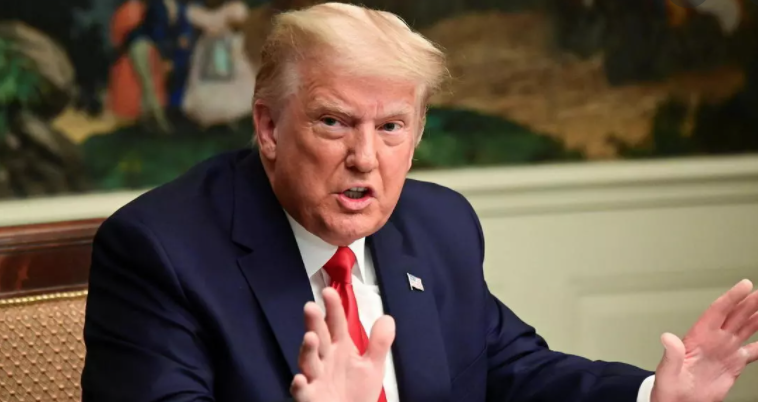 On Thursday, Donald Trump finally confirmed that he will leave the White House in January. If the Electoral College votes for President-elect Joe Biden, Donald Trump will accept his defeat. This announcement followed weeks of President Trump challenging his exit.

Michael Flynn Has Been Pardoned By Trump

After losing the 2020 Presidential election in early November, leaving Trump with only a limited term to serve out, President Trump has announced that he has granted former national security adviser Michael Flynn a full pardon.