Since the announcement, the nation has witnessed demonstrations both in favor of the decision and against it. The weekend was packed with protests by devastated individuals and will likely continue in the weeks to come.

Several states have moved quickly since the decision, and many will follow suit. Amid constant changes, here is where the states currently stand with their respective abortion statuses.

Abortion is now banned in Alabama, Arkansas, Kentucky, Louisiana, Missouri, Mississippi, Ohio, Oklahoma, South Dakota, and Utah. Many of these states had so-called ‘trigger laws’ in place that would immediately ban abortion after the overturn of Roe v. Wade.

Quickly joining this list will be Idaho, North Dakota, Tennessee, and Texas. In Idaho, Texas, and Tennessee, trigger laws are in place that will make abortion illegal 30 days after the overturning of Roe v. Wade.

While many states have banned abortion or plan on doing so, some states have protected the right to an abortion by state or constitutional law. These states include Alaska, California, Colorado, Connecticut, Delaware, Hawaii, Illinois, Kansas, Maine, Maryland, Massachusetts, Minnesota, Montana, Nevada, New Jersey, New York, Oregon, Rhode Island, Vermont, and Washington. 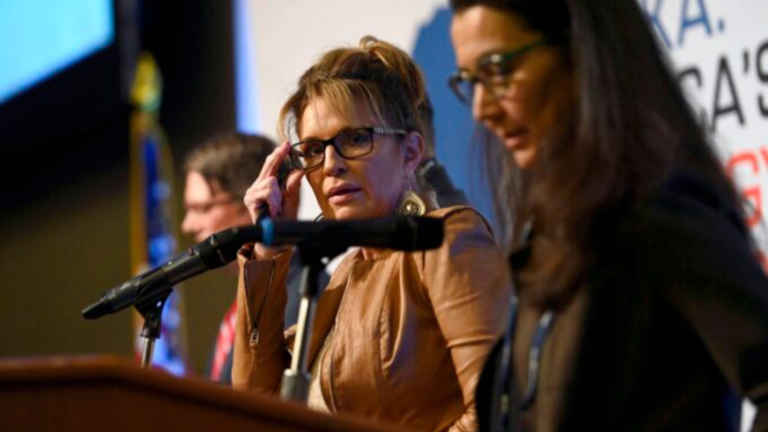 The United States Supreme Court paved the way this week for a Democrat-controlled House committee to obtain Donald Trump’s tax returns. The House Ways and Means Committee chairman, Democrat Richard Neal, first requested the tax returns from the IRS in 2019, while Trump was still in office.
When the IRS refused to turn over the returns, the Ways and Means Committee filed a lawsuit against the IRS, Treasury, and former Treasury Secretary Steven Mnuchin. The case proceeded through both federal and state courts, with Trump’s legal team repeatedly failing in its efforts to keep the returns hidden from public view. 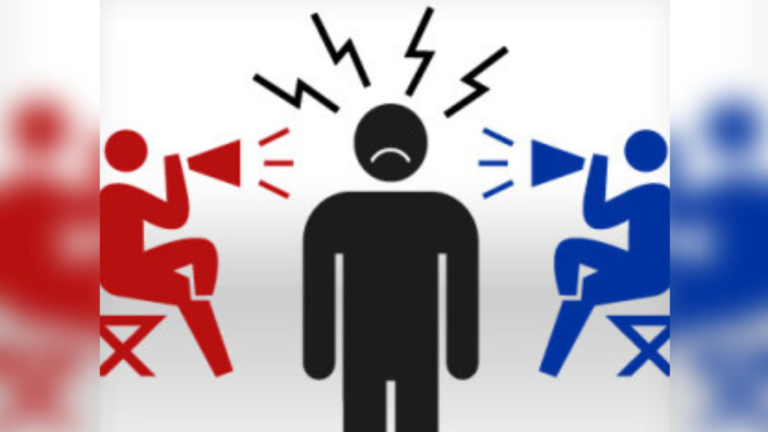 Why Do We Need Political Parties?

In a democracy, political parties are one of the most important institutions. For most people, democracy is synonymous with political parties. It is crucial to understand the nature and operation of them. If we visit rural and distant places and conduct a survey, their understanding of the constitution may be minimal, but they will undoubtedly be aware of the political parties.

When Musk first expressed interest in purchasing Twitter, there were numerous theories as to why. Given that he already owned two other influential companies focused on engineering solutions, it was unclear whether he was genuinely trying to improve a site he saw as a video game, accumulating social power and increasing the bottom line of his businesses, or simply having a laugh. These explanations may still shed light on why he acted as he did. However, it is now impossible to ignore the emerging reality that Musk regards Twitter ownership as a powerful tool for right-wing activism. 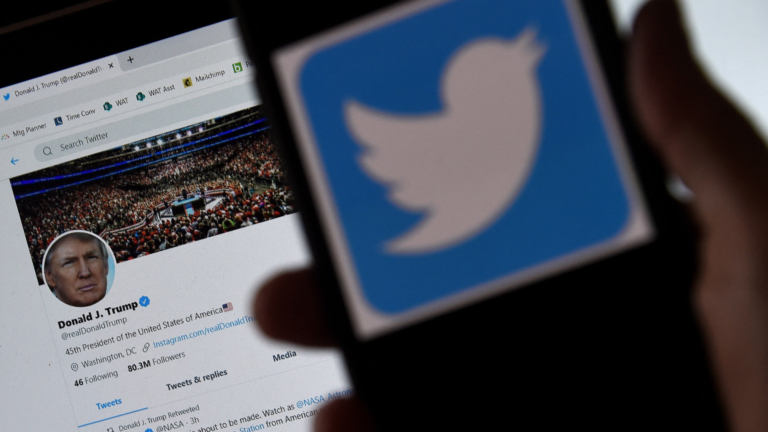 Just a week after purchasing Twitter, Elon Musk has already laid off nearly half of the platform’s workforce, forcing the remaining employees to work in office instead of remotely, and even sign a pledge to commit to the company or quit. Now, the app’s owner is stirring the pot again, as he has reinstated the Twitter account of former president Donald Trump.