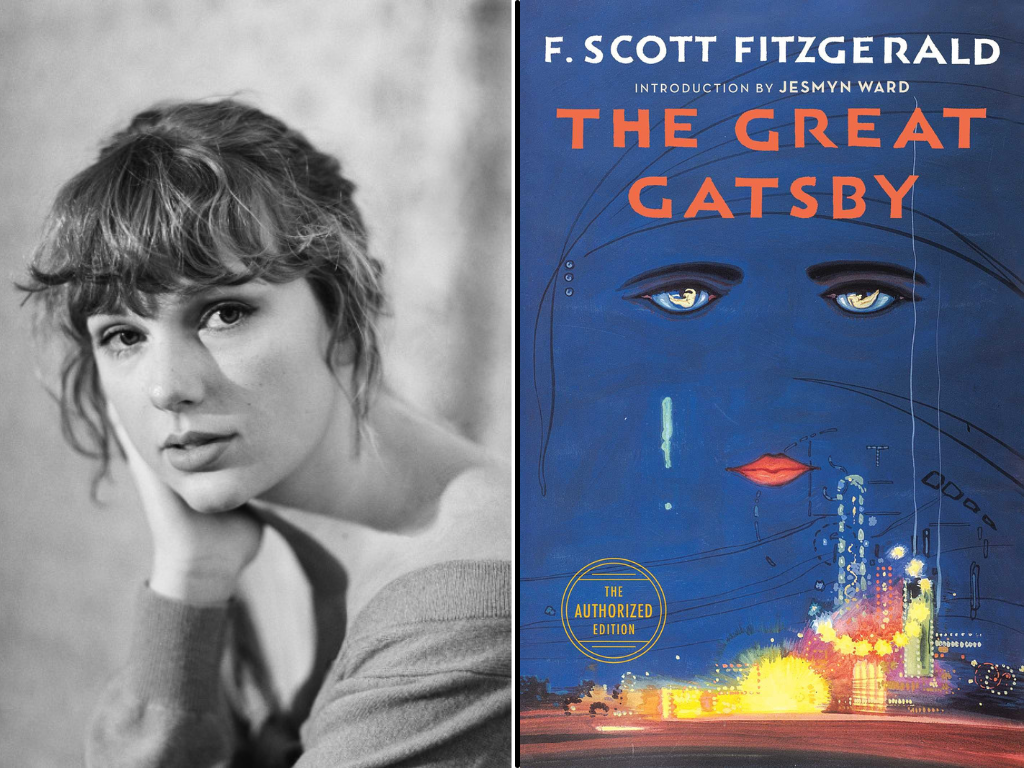 All the Literary References in Taylor Swift Songs

There’s no doubt that Taylor Swift is one of the greatest songwriters in pop music, but how many pop stars can say that they incorporate English literature into their songs? From William Shakespeare to F. Scott Fitzgerald, here’s a list of all the literary work that Taylor Swift references in her songs.

The first song is, of course, Swift’s most popular one, “Love Story,” the song is Swift’s reimagining of William Shakespeare’s Romeo and Juliet and The Scarlet Letter. It’s also proof that Swift has been incorporating famous poet’s work since the beginning of her career.

In “Wonderland,” Swift uses Alice in Wonderland by Lewis Carroll as a metaphor of falling deeply in love without realizing the danger around, while referencing scenes from the book, such as “fell down a rabbit hole” and the “Cheshire Cat smile.”

“I knew you tried to change the ending/Peter losing Wendy” from “Cardigan” is a nod to Peter Pan by J.M. Barrie, which contains themes of long-lost love, that also reflects the main theme of Swift’s eighth studio album, ‘Folklore.’

Swift often said that she loves to do a twist on a common phrase to fit her storytelling, and it is evident in songs like “Getaway Car” where she paraphrases Charles Dickens famous quote to “it was the best of time, the worst of crimes”

Swift is clearly obsessed with The Great Gatsby, as most of us are, because she wrote not just one, but two different songs on different albums about the book by F. Scott Fitzgerald. The first is in “This Is Why We Can’t Have Nice Things,” where Swift sings about a friendship that was wild and extravagant but ended because of lies. While it was a clever reference to the novel, it was also a metaphor about Swift’s public fallout with Kanye West back in 2016. Swift sings, “There are no rules when you show up here/Feeling so Gatsby for that whole year.”

The second song is “Happiness,” where Swift paraphrases Daisy’s famous line, “I hope she’ll be a beautiful fool,” to describe overcoming a breakup and learning to be happy for someone else, just like Gatsby and Daisy’s failed romance.

It would take forever to decode all the literary references in Taylor Swift’s songs, whether it’s Emily Dickinson in “Ivy,” Robert Frost in “Illicit Affair” and “’Tis the Damn Season,” or Jane Eyre in “Invisible Strings.” One thing for sure is that Taylor Swift is a true modern-day poet. 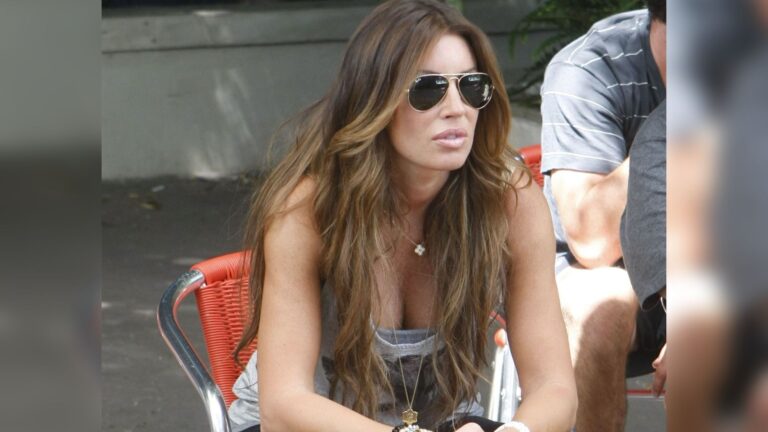 Tiger Woods had an incredible career and seemingly perfect life alongside his wife and their two children until a scandal in 2009 rocked both his career and reputation. Now, according to the New York Post his former mistress, Rachel Uchitel is working on a tell-all book about her life and reputation with Woods.

Having become a sensation through Tiktok, Colleen Hoover’s novels are truly something that everyone should read. Although some might say that there are better books than Colleen Hoover’s books, I believe that these novels are actually amazing reads, and they are great for people who are trying to get into reading. So, if you are looking for a Colleen Hoover book to start reading, here are her top 5 best (in no particular order).

Op-Ed: Why You Should Read Every Day

In an age where we are so preoccupied with social media and the internet, it’s common to hear someone say that they don’t like to read; but reading used to be a daily ritual for those who wanted the gain knowledge, improve their memory, and broaden their vocabulary. With multiple forms of communication and information available at our fingertips, it’s important not to lose touch with the practice of daily reading. While some people are often too busy to read, some don’t care to read at all. 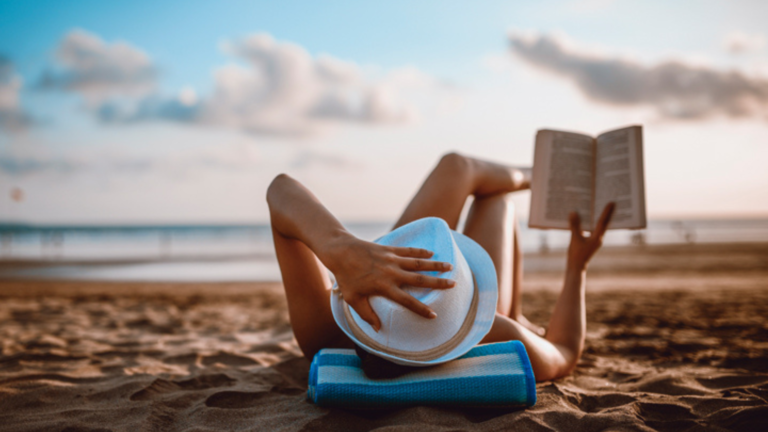 The Best New Releases to Read This Summer

Summertime is classically known as the season where one can finally catch up on reading, whether you are swinging in a hammock in your backyard, tanning by the pool, or lounging on the beach. Thousands of new novels are being released this June, July, and August that vary in genres, promising all readers that there will be something that sparks your interest. 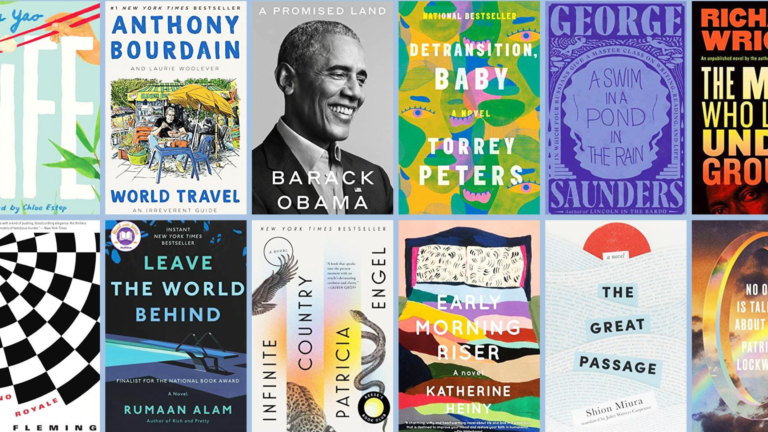 The day has come once again where your spending urges must be fulfilled because the deals are too good to pass up: Amazon Prime Day. The genius marketing of the Amazon team has already released a number of products set to go on super-sale starting July 12th, with some deals beginning in a few days on June 21st. 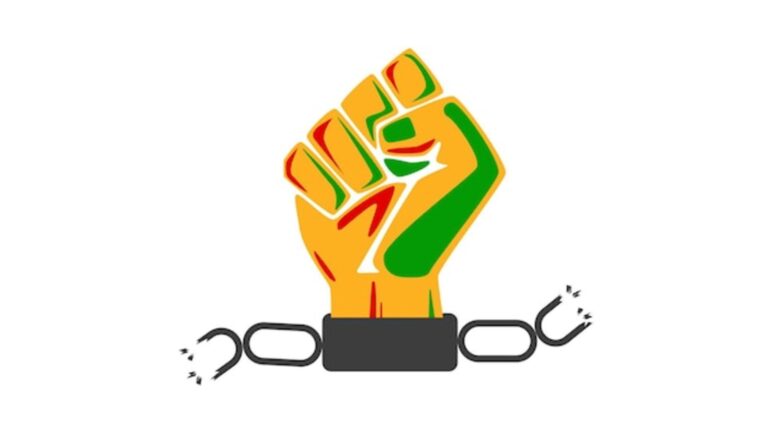 Juneteenth is celebrated on June 19th, in remembrance of the day that all enslaved people in America were ensured freedom. Federal troops arrived in Galveston, Texas on June 19th, 1865, a full two years after the signing of the Emancipation Proclamation, to take control of the state. Today it honors the end of slavery, and on June 17th, 2021 it became an official federal holiday. Below are books for both children and adults to learn more about the longest running African American holiday.