Latin Artist of the Month for January 2023 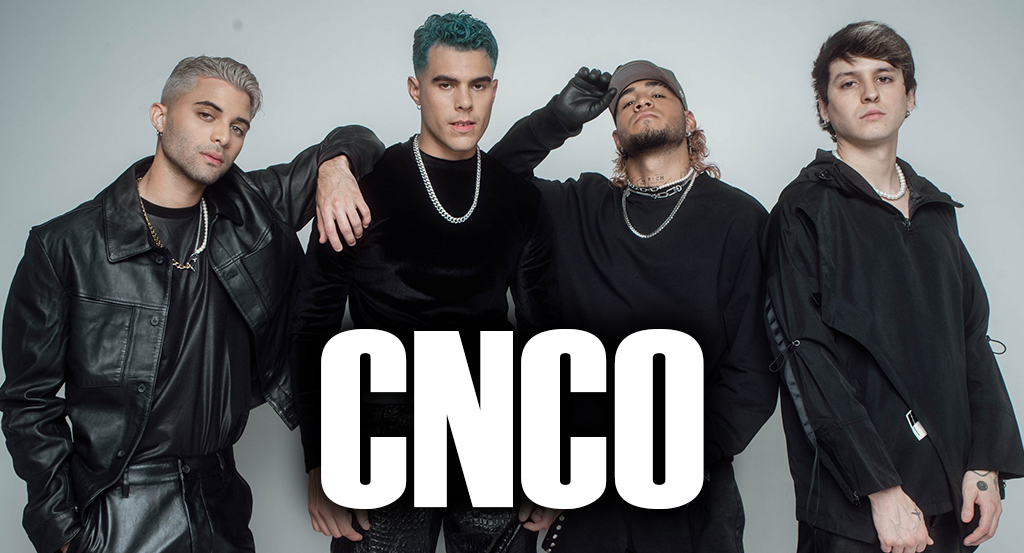 CNCO is a Latin American boy group made up of Christopher Vélez, Richard Camacho, Joel Pimentel, Erick Brian Colón, and Zabdiel De Jesús. During their debut season of La Banda, they won the hearts of celebrities, including Ricky Marten, Alejandro Saenz, and Laura Pausini.

On August 26, 2016, they released their debut album, “Primera Cita,” which reached the top of the US Top Latin Albums Chart and US Latin Pop Albums Chart in the United States. The third single from the album, “Reggaetón Lento (Bailemos),” has been viewed over one billion times. 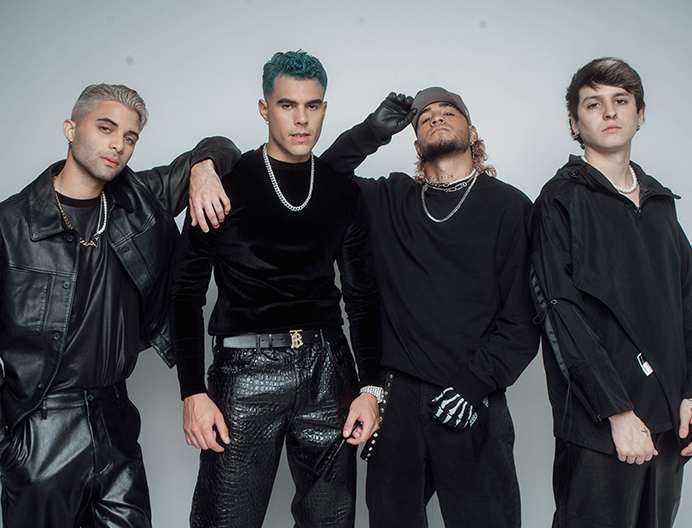 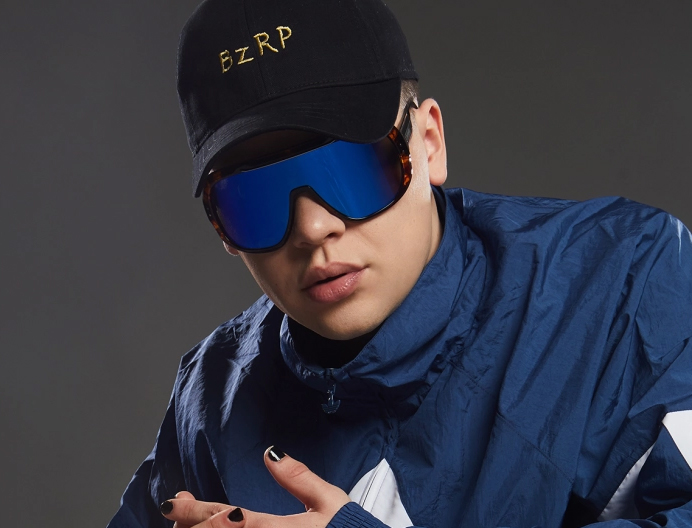