The missile, which was launched on Tuesday, splashed down in the Western Pacific about 3,200 kilometers east of Japan, according to Tokyo officials, who added that there were no reports of damage. The launch was condemned by Japanese Prime Minister Fumio Kishida, and South Korean President Yoon Suk Yeol warned of a “resolute response.”

The test was North Korea’s longest-range weapon since May, and it harkens back to the autumn of 2017 when Kim’s regime unleashed its largest barrage of long-range rockets and detonated a nuclear bomb. This prompted then-US President Donald Trump to threaten to “totally destroy” North Korea, prompting the UN to impose some of its harshest sanctions against Kim.

North Korea launched the intermediate-range ballistic missile from Jagang province at 7:23 a.m. Tuesday, according to South Korea’s Joint Chiefs of Staff, adding that the rocket passed over Japan. According to the JCS, it flew approximately 4,500 kilometers (2,800 miles) and reached an altitude of 970 kilometers. That’s near twice the height of the International Space Station.

“The United States strongly condemns the Democratic People’s Republic of Korea’s dangerous and reckless decision to launch a long-range ballistic missile over Japan,” said Adrienne Watson, a spokesperson for the US National Security Council. “This action is destabilizing and demonstrates the DPRK’s flagrant disregard for UN Security Council resolutions and international safety standards.”

North Korea most likely fired a Hwasong-12, a 4,500-kilometer-range intermediate-range missile, according to Japanese Defense Minister Yasukazu Hamada. According to Joseph Dempsey, a weapons expert at the International Institute for Strategic Studies, this was likely the missile’s fifth successful test.

More provocations could follow warnings from the US, Japan, and South Korea that Kim’s regime is preparing to conduct a nuclear test. Kim has defied a United Nations ban on ballistic missile launches by ignoring US President Joe Biden’s calls to resume disarmament talks.

The provocations are likely to heighten global concern about nuclear bluster as Russian President Vladimir Putin alluded to his nuclear arsenal while attempting to shore up his faltering invasion of Ukraine. The United States campaign to isolate Russia over the war, combined with rising tensions between Washington and Beijing, has allowed Kim to strengthen his nuclear deterrent without fear of new UN sanctions.

Russia and China vetoed a US-drafted sanctions resolution against North Korea at the United Nations Security Council in May, and they are unlikely to support measures as they did in 2017. In August, China launched its own ballistic missiles over Taiwan in response to US House Speaker Nancy Pelosi’s visit to Taipei.

North Korea has made no statements about the most recent tests in its official media, making it more difficult to deduce the reclusive state’s intentions. Kim has also been out of the spotlight for over three weeks. 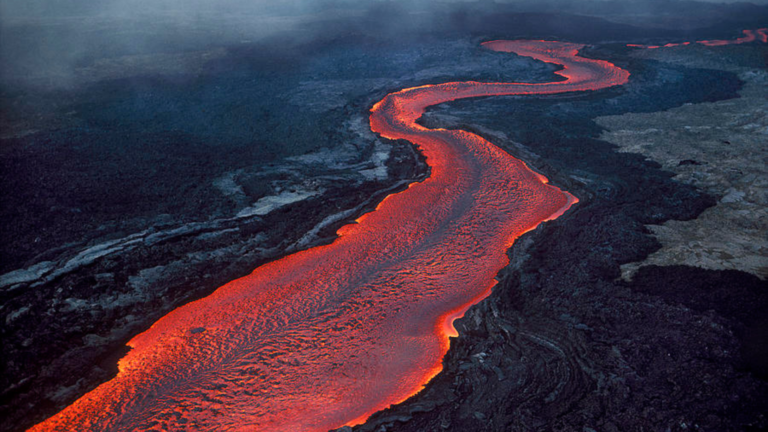 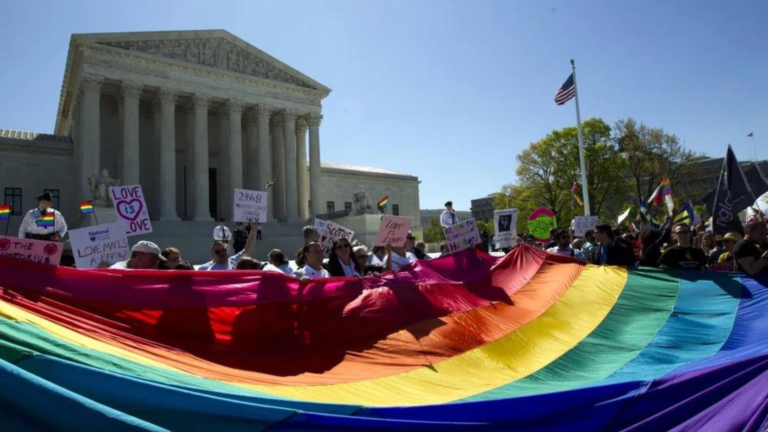 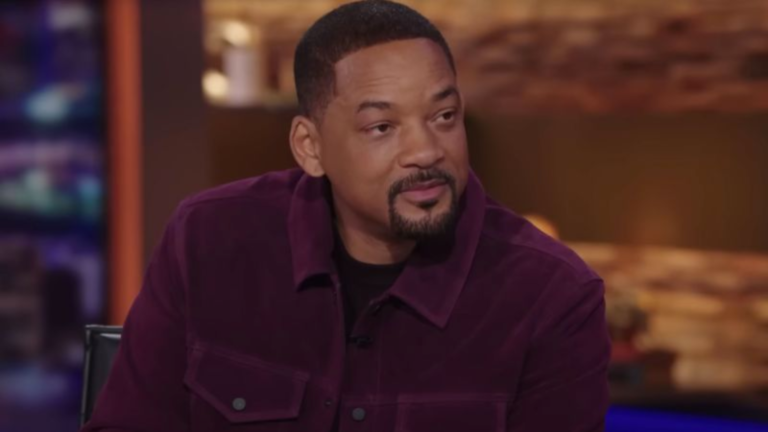