Artist of the Month for August 2021 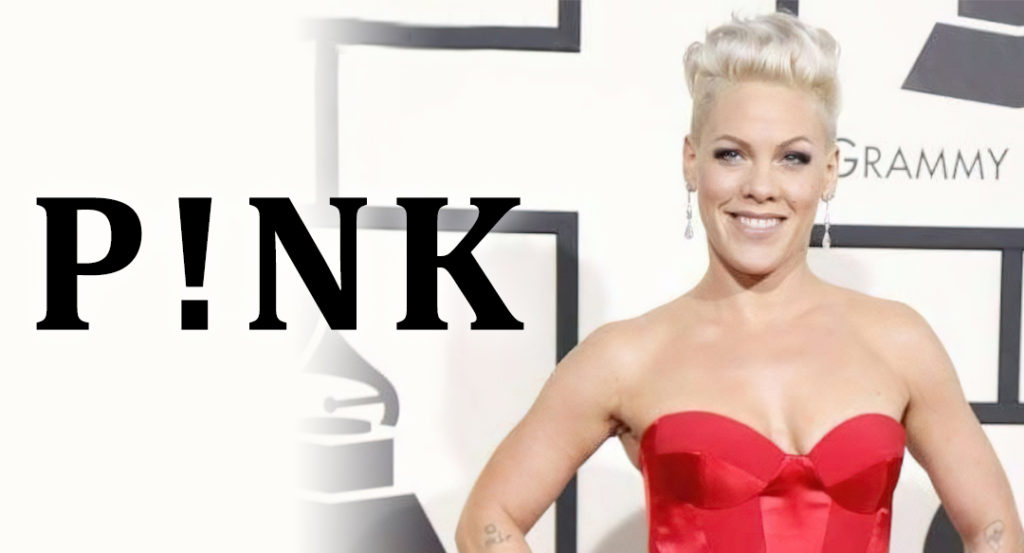 P!nk is an American singer-songwriter who has been involved in the music business since 1995. She started out as a member of a girl group named Choice but was offered record deal as a solo artist shortly after. She has become one of the most famous and influential singers in the mainstream music industry since then, combining styles such as pop, rock, and R&B, with plenty of heartfelt songs and arena anthems.

P!nk has released nine albums and 53 singles. She has become one of the best-selling music artists of all time, selling over 50 million singles worldwide. Her most recent album, ‘Hurts 2B Human,’ was released in 2019 and went to number one on the US Billboard 200 chart. The album includes 13 poignant tracks, with a mix of ballads and dance hits for all listeners to love.

In 2021, P!nk released a new song, “Cover Me in Sunshine,” which was a duet with her daughter, Willow Sage Hart. She also announced a new live album, titled ‘All I Know So Far: Setlist,’ which includes old songs of hers performed live. At the 2021 Billboard Awards, the singer was honored with the Icon Award, which she celebrated by performing a medley of her hits.

P!nk is a 20-time Grammy nominee, picking up three wins along the way. Her music has impacted millions upon millions of fans and will only continue to do so!

All I Know So Far