Russian Pianist, Alexander Malofeev’s Shows are Canceled in Canada Despite his Support for Ukraine

After Russian pianist and music prodigy Alexander Malofeev arrived in Montreal, ready to play his debut performance at the Montreal Symphony Orchestra in Canada, his show was canceled.

Malofeev, 20-years-old, was scheduled to perform in the Orchestre Symphonique de Montreal for three shows on March 9, 10, and 13, as well as a show in August in Vancouver. After the Orchestra received multiple complaints from Ukrainians and their supporters in Canada, Pascale Ouimet, a spokesperson for the orchestra, released a statement Wednesday to cancel these concerts.

After first supporting this Russian artist, who had shown his continued support for Ukraine and disappointment in his Russian government, Ouimet explained that “considering the serious impact on the civilian population of Ukraine caused by the Russian invasion,” it wouldn’t be right to have this artist perform.

This news was a surprise after the consistent Ukrainian support from Malofeev. He’s posted several messages of support, like this one, where he stated on his Facebook: “The truth is that every Russian will feel guilty for decades because of the terrible and bloody decision that none of us could influence and predict.”

The Orchestra announced their standing, wanting to “reaffirm its solidarity” with Ukraine and her people. Ouimet also says, “We continue, however, to believe in the importance of maintaining relationships with artists of all nationalities who embrace messages of peace and hope. We look forward to welcoming this exceptional artist when the context allows it.”

In response to this difficult news, Malofeev took his thoughts to Facebook on March 7:

“It is very painful for me to see everything that is happening. I have never seen so much hatred going in all directions, in Russia, and around the world…I am contacted by journalists now who want me to make statements. I feel very uncomfortable about this and also think that it can affect my family in Russia. I still believe Russian culture and music specifically should not be tarnished by the ongoing tragedy, though it is impossible to stay aside now. Honestly, the only thing I can do now is pray and cry,” Malofeev wrote.

“It would seem that there are obvious conclusions: no problem can be solved by war, people cannot be judged by their nationality. But why, in a few days, has the whole world rolled back into a state where every person has a choice between fear and hatred?”

“I do understand that my problems are very insignificant compared to those people in Ukraine, including my relatives who live there. The most important thing now is to stop the blood. All I know is that the spread of hatred will not help in any way, but only cause more suffering.”

The orchestra’s director, Michael Tilson Thomas said the organization still has a good relationship with the pianist, despite his canceled concerts.

“I was very pleased to be working in Montreal for the first time with the extraordinary young pianist Alexander Malofeev,” Michael Thomas said.

“It is regrettable that political situations have made it impossible. I look forward to the possibility of collaborating with him in the near future.”

Cardi B and JT’s Twitter Feud: Why is Nicki Minaj Involved?

Nicki Minaj and Cardi B have rekindled their feud on twitter. The two have had a tumultuous past filled with online arguments, inflammatory public words, and even a small brawl. Anyone remember Cardi B’s iconic shoe moment, circa 2018, when she launched a heel at Nicki’s head?
That however was a different time, when the media and the public couldn’t believe hip hop had space for two incredibly talented female rappers. Times have changed. Their mutual feelings of dislike, however, seem to have remained. 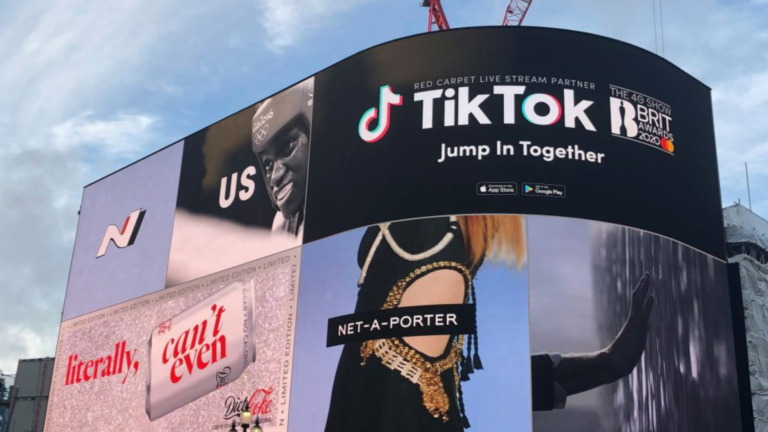 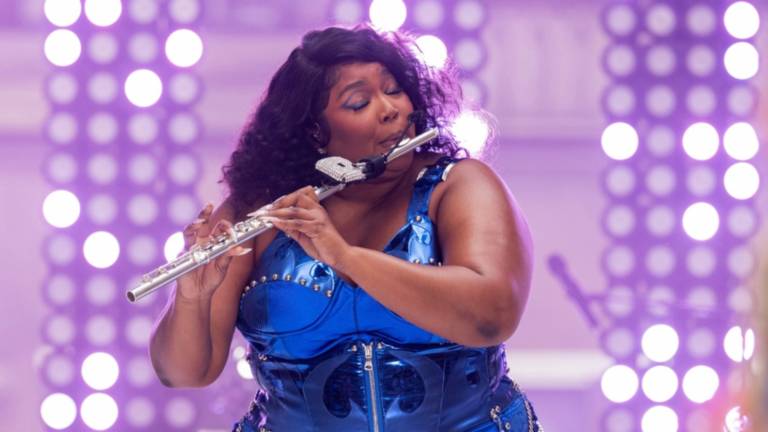 PrevPreviousCDs Sales are Declining while Vinyl has Resurged, How Odd is That?
Next6 Songs I Listen to When I Feel StressedNext
View Playlist