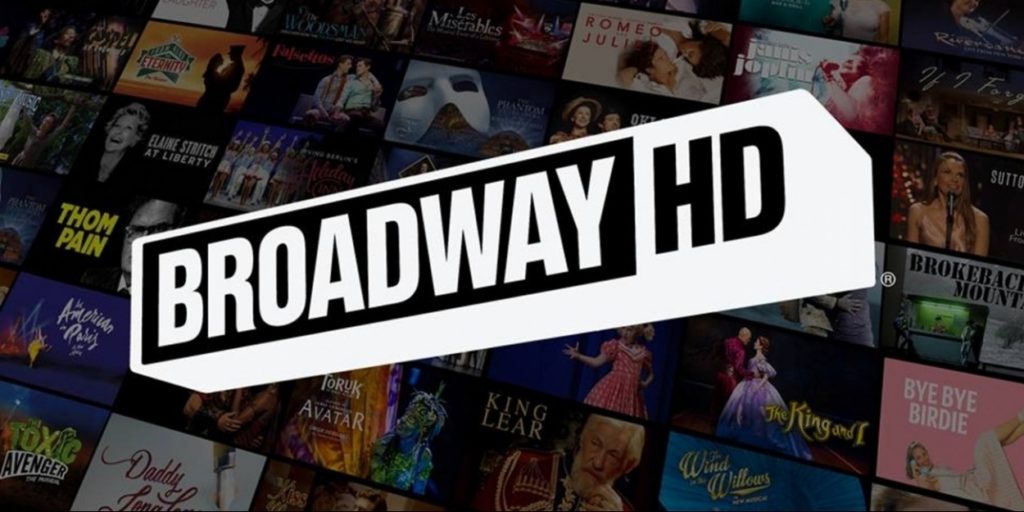 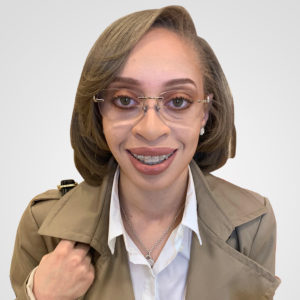 Stream Your Theater Plays On BROADWAYHD

Here we are in the last week of July and coronavirus has not slowed down a bit. It has been suggested by doctors, scientists, and some government officials, that the country may need to have a second shut down. With many companies allowed to reopen back in May and June, Broadway theaters were still not one of them. Broadway theaters are still struggling and are one of the most affected businesses hit during the pandemic.

BROADWAYHD has come to offer more support to Broadway fans who miss watching and singing along to their favorite Broadway shows. BROADWAYHD is an online streaming service with a mission to promote and preserve live theatre. Starting customers with a 7-day free trial and an $8.99 monthly fee after the free trial, you can watch and watch again all the live theatres plays you want! You can stream shows via laptop, phone, tablet, or TV. It is compatible with IOS, Apple TV, Android, Roku, Amazon Firestick, and online. The live plays are also ad-free during viewing, just like on stage and there are hundreds of productions to choose from on BROADWAYHD.

If you’re a theatre lover and you’re stuck at home missing your classic plays or interested in enjoying some newer plays BROADWAYHD is the way to watch live, safely. 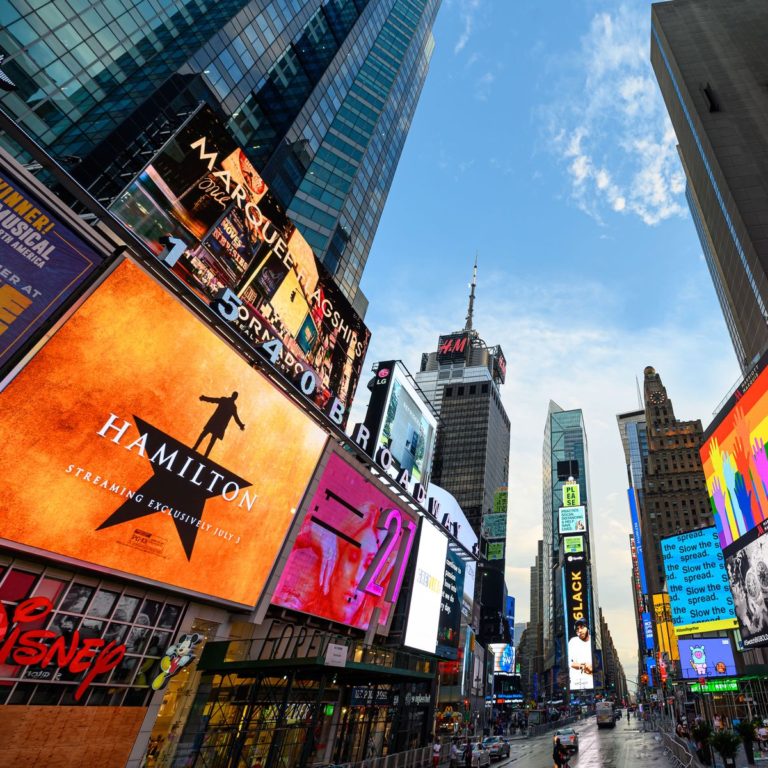 Though this winter was supposed to be the grand reopening for many Broadway shows after being closed due to COVID-19, it seems that the more virulent omicron variant is forcing many theaters to have to cancel shows or close their doors once again. This is due to the live theater community having to deal with many backstage outbreaks of COVID.Many shows have canceled performances or shut down through Christmas, but other shows were given a bleaker fate: closing for good.

Tourists are getting ready to flock to New York City for the holiday seasons. Broadway just added new mandates and rules to ensure the iconic theatre district stays open.

According to a report by France 24, the #MeToo movement took a while to reach the world of French theatre, but women are now protesting against a few famous figures in the industry.

“Aladdin” Broadway Show Was Canceled For A Day

ovid cases are serious enough to shut down the “Aladdin” Broadway show – for a day.

Broadway Theaters Will Require Audiences to be Vaccinated and Masked.

For over a year and a half, Broadway has been closed due to the Covid-19 virus, but starting this month, many Broadway classics are returning to the stage with some safety measures in place. Earlier this summer, some productions were already back on stage such as “Springsteen on Broadway” and “Pass Over.”

‘Cats’ Proves that Film Doesn’t Work for Every Story

The 2019 film ‘Cats,’ adapted from the classic Broadway show of the same name, was not only a box office failure, but it received poor reviews as well. The film was often called “the worst film of 2019” despite its star-studded casts such as Jennifer Hudson, Taylor Swift, Ian McKellen, Judi Dench, and many more.

PrevPreviousThe Show MUST Go On!
NextHow the Broadway community is hurting during the pandemicNext