As we are halfway through the year of 2021, here is a list of upcoming album releases.

Coldplay: Music of the Spheres

British band Coldplay’s ninth studio album, Music of the Spheres, is set to be released on October 15th. The first single “Higher Power” was an instant hit produced by pop legend Max Martin. The band recently announced that the second single “My Universe” will feature Kpop sensation BTS.

Indie pop star Jeremy Zucker announced his second studio album, Crusher, will drop on October 1st. According to Zucker, the album will be a departure from his previous material both sonically and thematically. “During the writing process of this album, I became more myself than ever. It’s a more raw and confident me. I found new influences sonically, and I finally learned how to have fun making music again,” he said. Three singles were released before the album, “18,” “Honest,” and “Cry With You.”

Chelsea Cutler: When I Close My Eyes

Singer-songwriter and producer Chelsea Cutler revealed last week that her sophomore album When I Close My Eyes will be released on October 15th. Cutler celebrated the news with a new song from the album, “Calling All Angels,” featuring Quinn XCII. The singer released her debut album How To Be Human and her critically acclaimed joint project with Jeremy Zucker, brent ii last year.

Ed Sheeran will finally release his highly anticipated fifth studio album on October 29th. Three songs have been released so far to promote the album. “Bad Habits,”  “Visiting Hours,” and “Shiver.” “I started writing and recording this album in June 2017. It’s been a long, long process. I’ve been through love, loss, new life, grief and everything in between during the whole period of writing it, and I feel like it’s really a coming of age record. I’ve never been more proud of a body of work, or more excited/nervous for you all to hear it,” said Sheeran.

Taylor Swift is just releasing albums back to back these days. The next album she will release as a re-recording due to her ongoing battle with her masters being sold is Red. Swift announced the release date will be November 19th, and will have six new songs with features such as Phoebe Bridgers, Chris Stapleton, and Ed Sheeran. Red (Taylor’s Version) will also include a 10 miniature version of a fan favorite song from Swift, “All Too Well.”

Lady Gaga & Tony Bennett: Love For SaleLady Gaga and the legendary Tony Bennett are reuniting once again for another collaboration album, Love For Sale. The album will be released on October 1st, and the first single “I Get a Kick Out of You” was released on August 3rd. Gaga and Bennett’s last collaboration Cheek to Cheek was released back in 2014 to widespread critical acclaim.

The End of Brockhampton

Last week, the self-called “best boyband since One Direction,” Brockhampton, announced that they were breaking up. In a post to the group’s Instagram, they announced that all the tour dates they had set were canceled and their upcoming shows at the O2 Academy Brixton in London and Coachella would be their last. It makes the aforementioned One Direction comparison a bit foreboding. 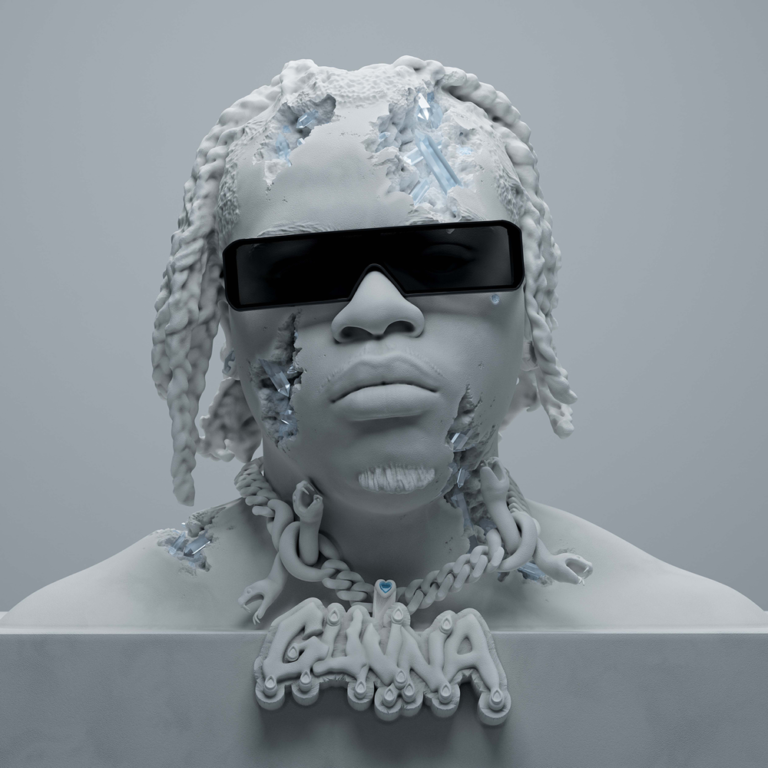 Gunna Ends His Series With a High Note on DS4EVER

Listening to Gunna is an experience that not everyone will love. His syrupy, smooth, melodic on often hypnotic, or futuristic beats can make a listener feel as if they’re levitating, while some might find it lacking in substance. However, for those that do enjoy Gunna’s music, he has delivered once again with one of, if not, his strongest projects with DS4EVER. The fourth and final installment of the rapper’s Drip Season series of projects, Gunna made sure to go out with a bang for this album. 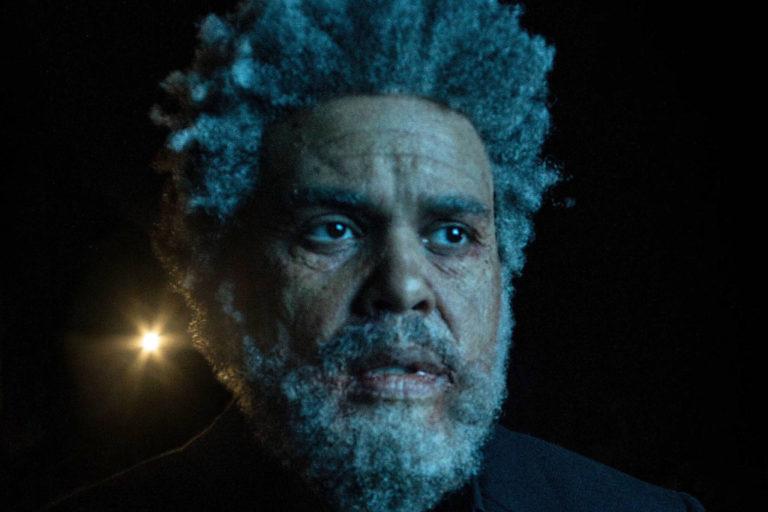 Welcome To Dawn FM: A Review Of The Weeknd’s New Album

If Abel Tesfaye, best known as The Weeknd, has proven anything throughout his musical career, it’s that he is a force to be reckoned with. His previous album, After Hours, had critics proclaiming he was at his most prolific. However, with Dawn FM, it’s clear The Weeknd has taken his powers to new heights. 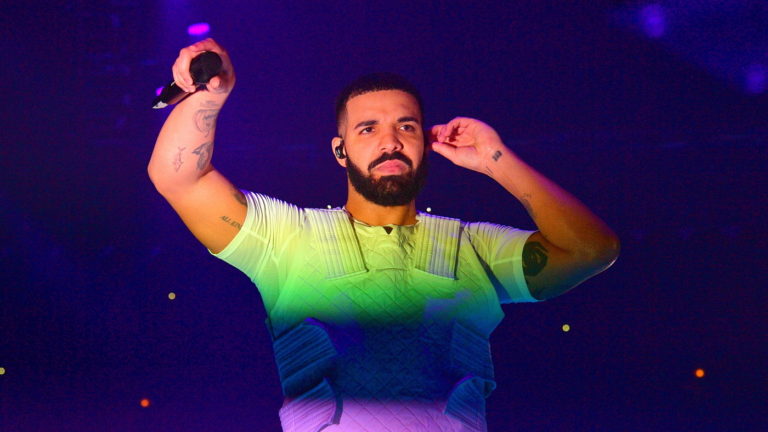 Why We Have to Stop Equating Album Sales to Quality

In the few years I’ve been on this earth there are some things that will always get on my nerves. One of these things, and the topic of this article, is the idea that an album selling a high amount must mean that the album is objectively good. I’ve heard plenty of times before, if go into the comment section of a post that is asking if a certain Drake album is better than another rapper’s, you’ll see a legion of Drake fans saying he sold more so ofc Drake’s is better. I’m here to say that line of thinking is completely wrong. 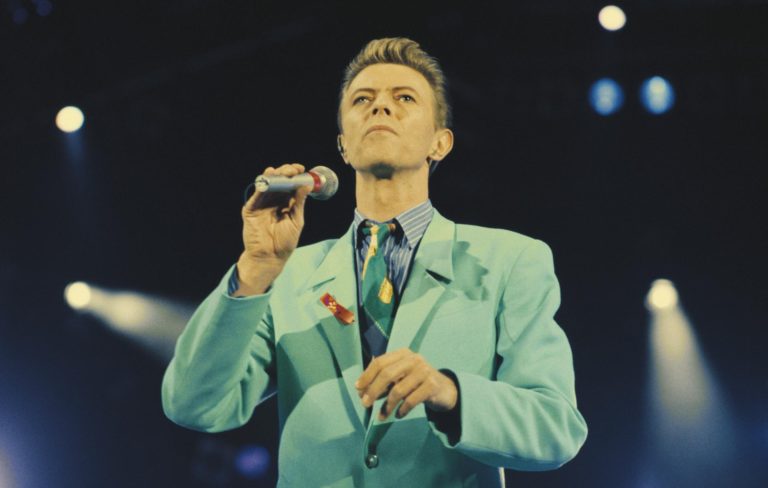 In a deal announced Monday by Warner Chappell Music (Warner’s music publishing subsidiary), it was revealed that David Bowie’s estate had sold his entire songwriting catalog to the company. This includes hits such as “Space Oddity,” “Ziggy Stardust,” and “Let’s Dance.” 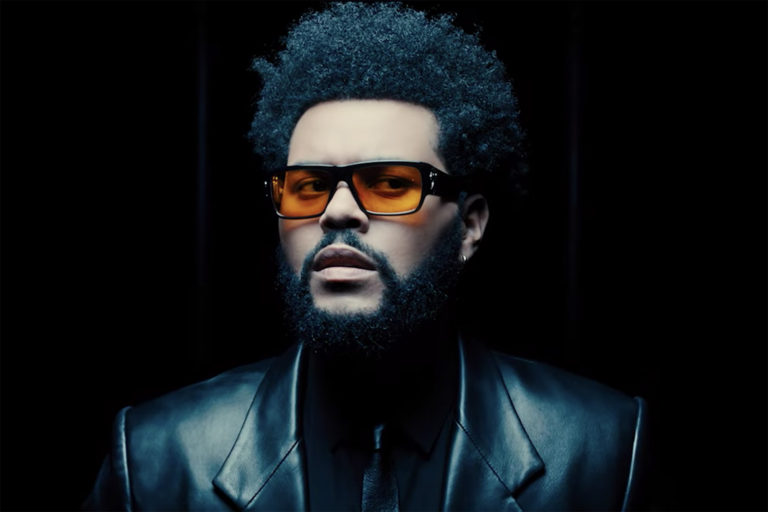 New Music to Look Forward to in January

It’s the start of the new year and with that, comes excitement for all the new music that might come from your favorite artists. This year is already looking like it might be another great one as this January seems poised to start this year off with a bang. I’m here today to share with you guys some new music worth being excited about for this month from some of the biggest artists in the game right now.