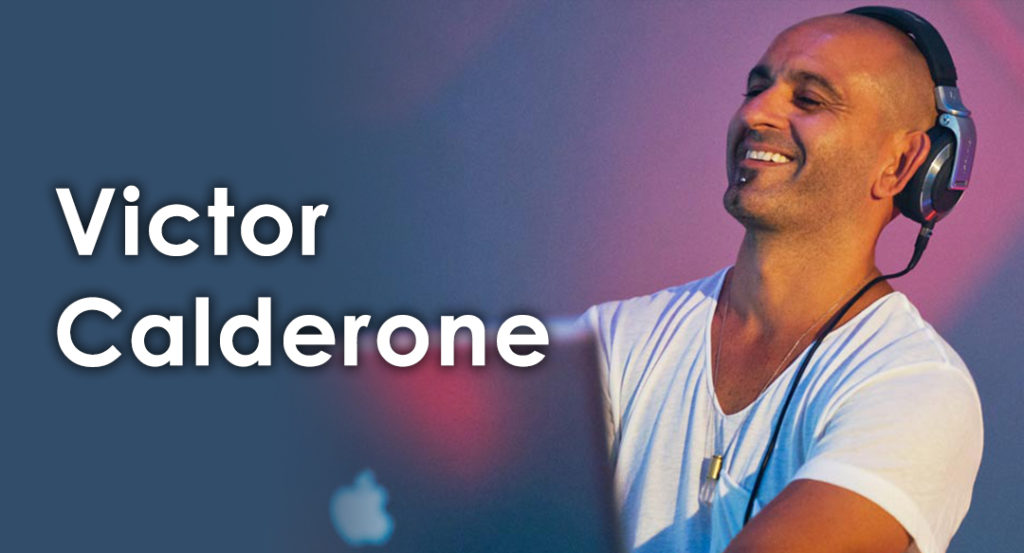 Victor Calderone is an American DJ, electronic music producer, and remixer from Brooklyn, New York. He  was introduced into New York City’s nightlife by his older brother, who was very active in the club music business.

In 1998, he had a successful relationship with Madonna. Calderone was commissioned to remix “Frozen”, the first single released from Madonna’s album, Ray of Light. Since then, he has remixed eleven other singles for Madonna, including: “Ray of Light,” “Sky Fits Heaven, Skin,” “Beautiful Stranger,” “American Pie,” “Music,” “Don’t Tell Me,” “What it Feels like for a Girl,” “Die Another Day, Hollywood.”

Following the success with Madonna, Sting selected Calderone to remix his song “Desert Rose,” the second single from his 1999 album, Brand New Day. The song spent 80 weeks on the Billboard dance chart including nine consecutive weeks at No. 1 on the Hot Dance Music/Maxi-Singles Sales chart.

Besides his work with Madonna and Sting, Calderone’s credits as a remixer includes work for artists such as Gloria Estefan, Beyoncé, Whitney Houston, Janet Jackson, and many more.