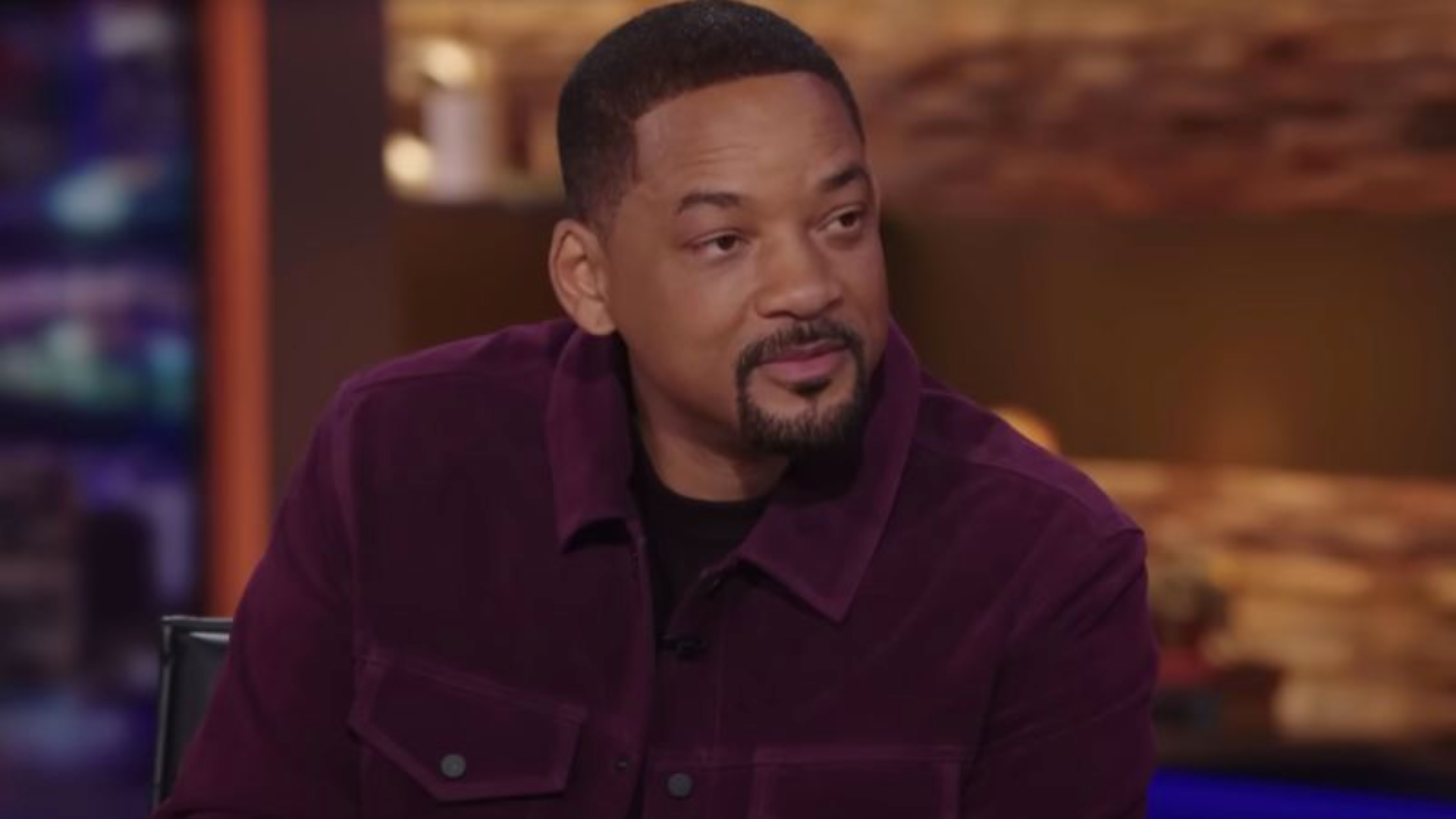 It’s been eight months after the infamous slap that traveled around the world when actor Will Smith lashed out at comedian Chris Rock during the Oscars ceremony. Last night, the actor appeared on late-night television Monday for the first time since the confrontation in March.

The actor sat down with The Daily Show host Trevor Noah and he talked about the altercation, which overshadowed his first Oscars win for his role on King Richard. He admitted that it was a talk with his 9-year-old nephew that brought him some clarity.

“He had stayed up late to see his Uncle Will, you know, and we are sitting in my kitchen, and he is on my lap, and he is holding the Oscar, and he is just like, ‘Why did you hit that man, Uncle Will?'” Smith recalled to Noah.

The academy award winner said he lashed out that night because “a rage that had been bottled up for a really long time” finally came to the surface, but he soon understood how out of place that was. He eventually resigned from the Academy and was later banned from all future events for the next ten years. He has also apologized to Chris Rock, his fans, and the Academy many times.

“That was a horrific night, as you can imagine,” Smith told Noah. “There are many nuances and complexities to it, but at the end of the day, I just — I lost it. I guess what I would say is you just never know what somebody’s going through.”

When Noah asked Smith what he had learned that night, Smith said that his lesson was to be kind to others.

“I was going through something that night. And not that that justifies my behavior at all. You’re asking what did I learn, and it’s that we just got to be nice to each other, man. It’s hard. And I guess the thing that was most painful for me is that I took my hard and made it hard for other people.”

Noah told Smith that the incident seemed to be a response to years of pent-up emotional issues in the actor’s life, and the actor agreed.

“It was a lot of things. It was the little boy that watched his father beat up his mother. It’s all of that just bubbled up at that moment. It’s just – that’s not who I want to be,” Smith said.

When Noah said that the reason the slap came as such a shock was that it was not who Will Smith really was at his tore the actor could not hold back his tears. “Everybody can make a mistake,” said Noah.

Smith is promoting his new film, the slave drama “Emancipation”. The movie is inspired by the horrific 1863 images of “Whipped Peter,” a slave who escaped the Deep South and returned to fight for the freedom of his friends and family as a soldier in the Union Army. “Emancipation” debuts in U.S. theaters on December 2nd. 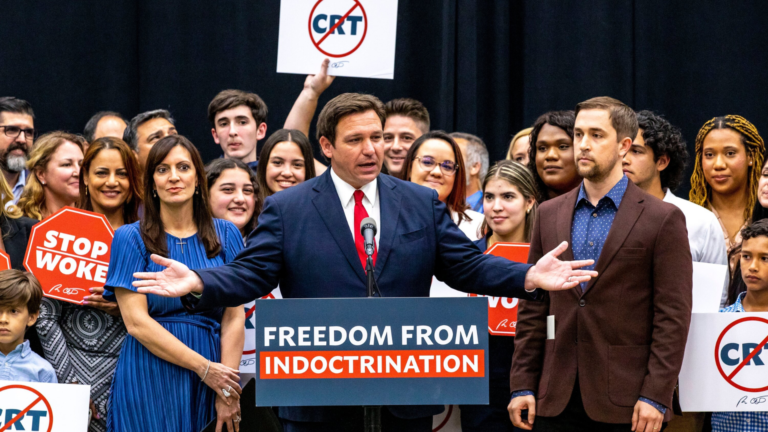 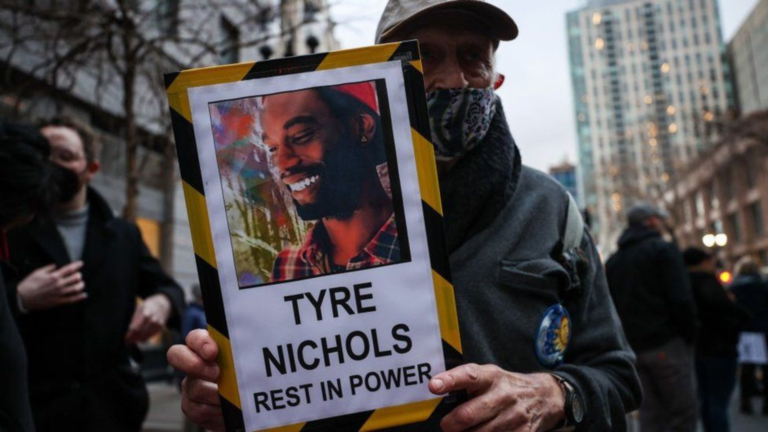 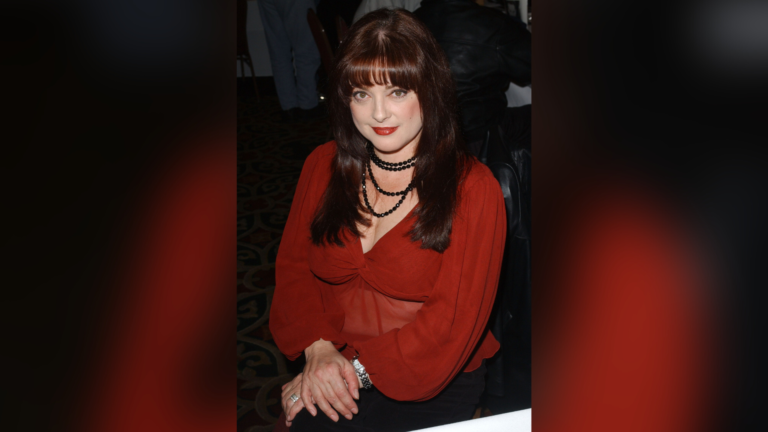 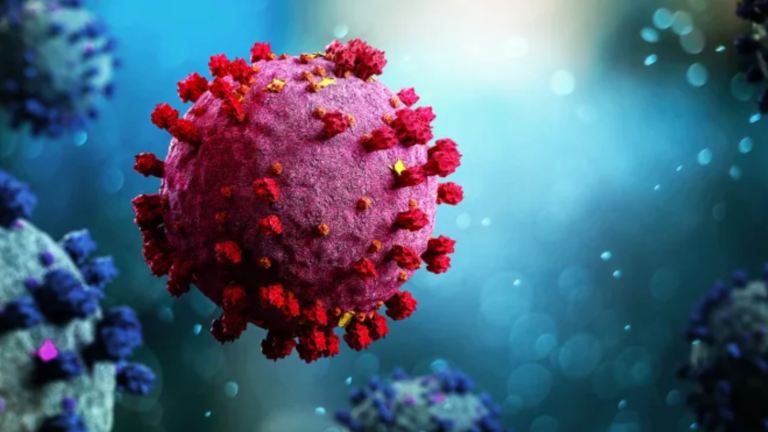