Artist of the Month for November 2021 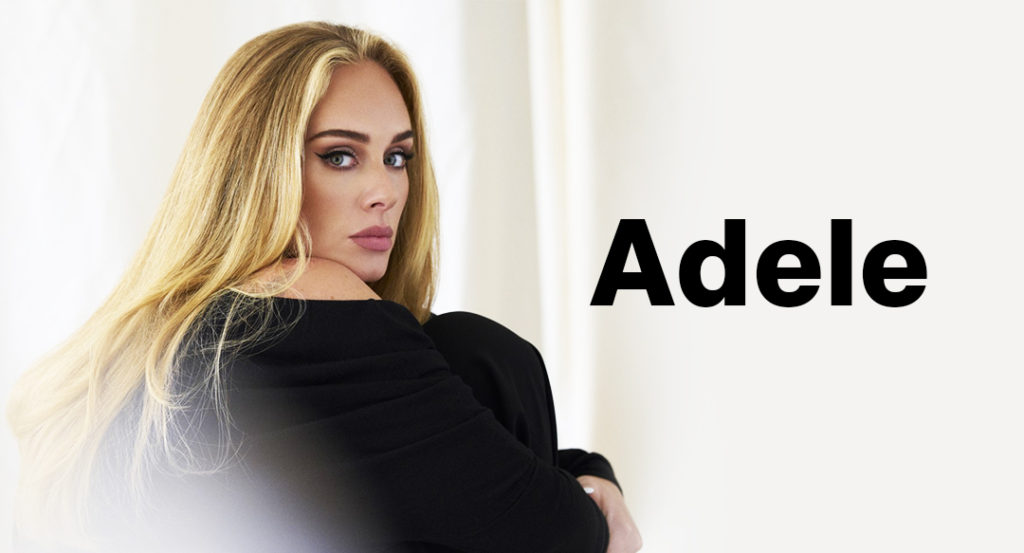 Adele is an English singer-songwriter who has been one of pop music’s most prominent figures since the 2010s. While she only released three albums, she is one of the best-selling artists of all time with sales of over 120 million records.

Adele has broken numerous records throughout her career. Her first album 19 earned her two Grammys. Her sophomore album, 21, was the record that launched her into super stardom. 21 won Adele six Grammys and became the best selling album of the 21st century and generated chart-topping hits such as “Rolling In The Deep,” “Someone Like You,” and “Set Fire To The Rain.”

Her third studio album, 25, continues the record-breaking success with hits like “Hello,” which is the first song in the U.S. to sell over one million digital copies in its first week. The album was certified Diamond alongside 21 and earned the singer five Grammys, including Album of the Year.

Adele has many accolades under her belt, including 15 Grammys, nine Brit Awards, an Oscar, and a Golden Globe for “Skyfall.” She is one of the most influential artists and balladeers of our generation and she will be back once again with her fourth album, 30. 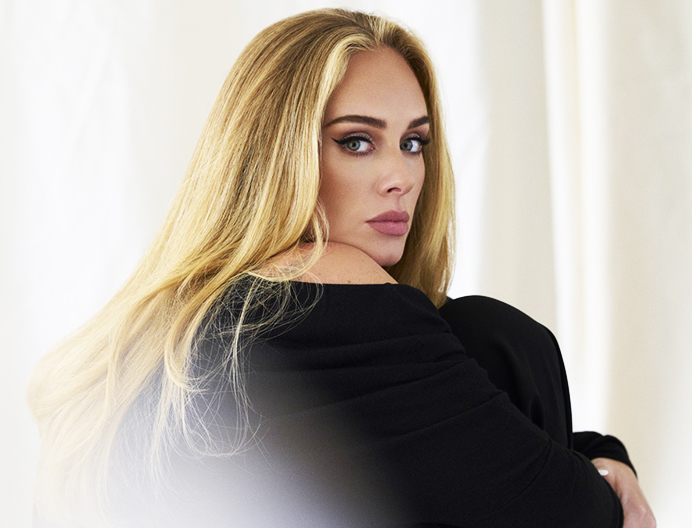 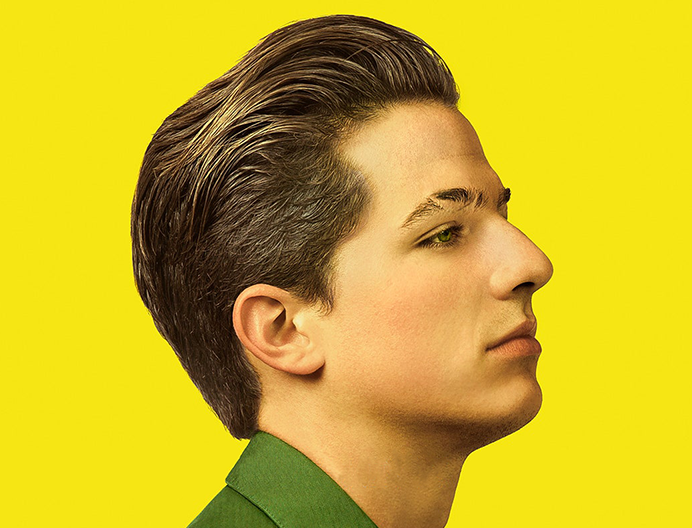 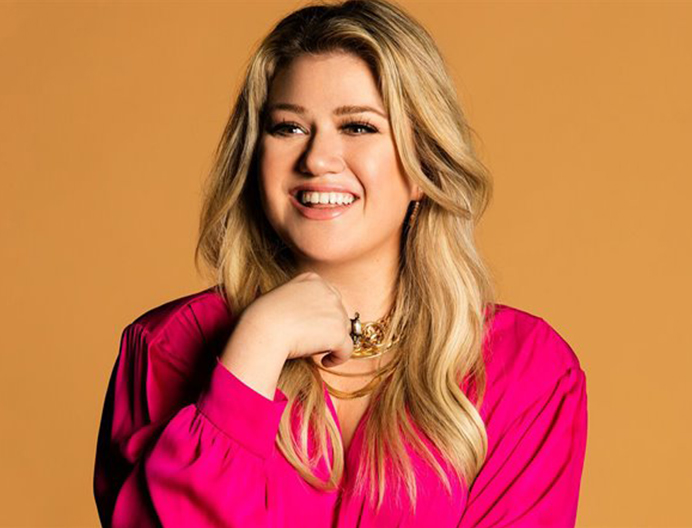 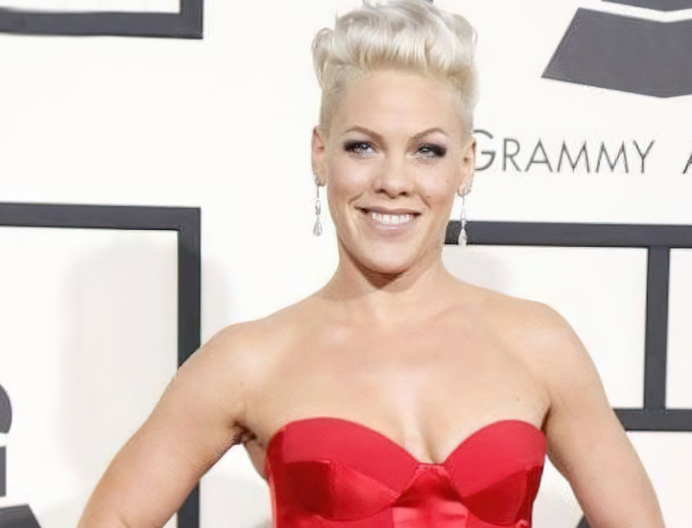 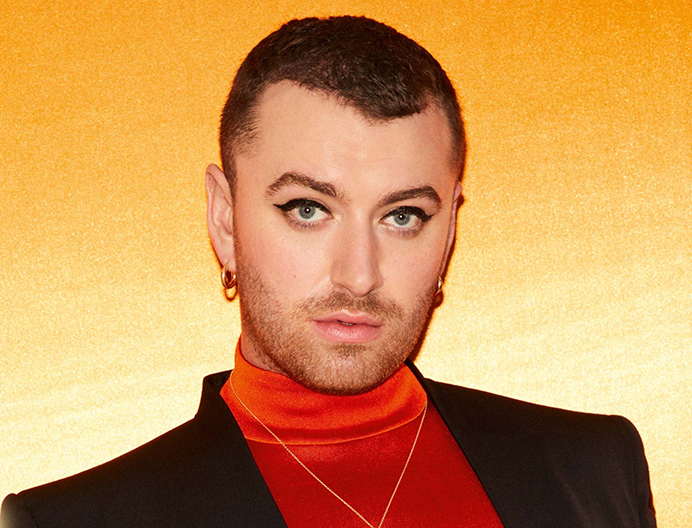 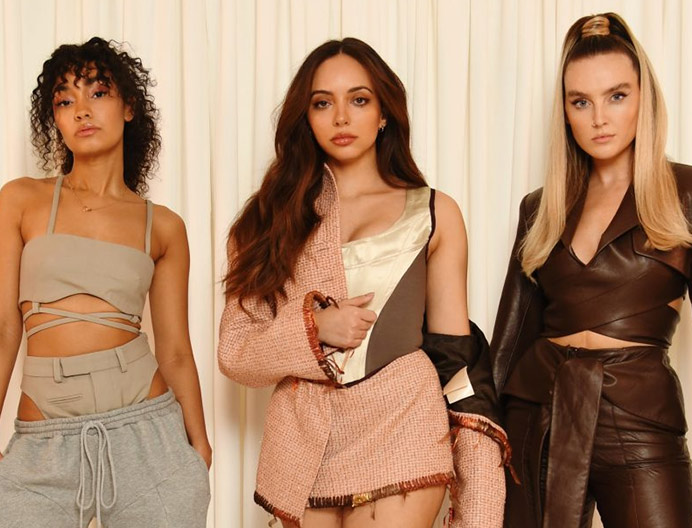