Athlete of the Month for January 2023 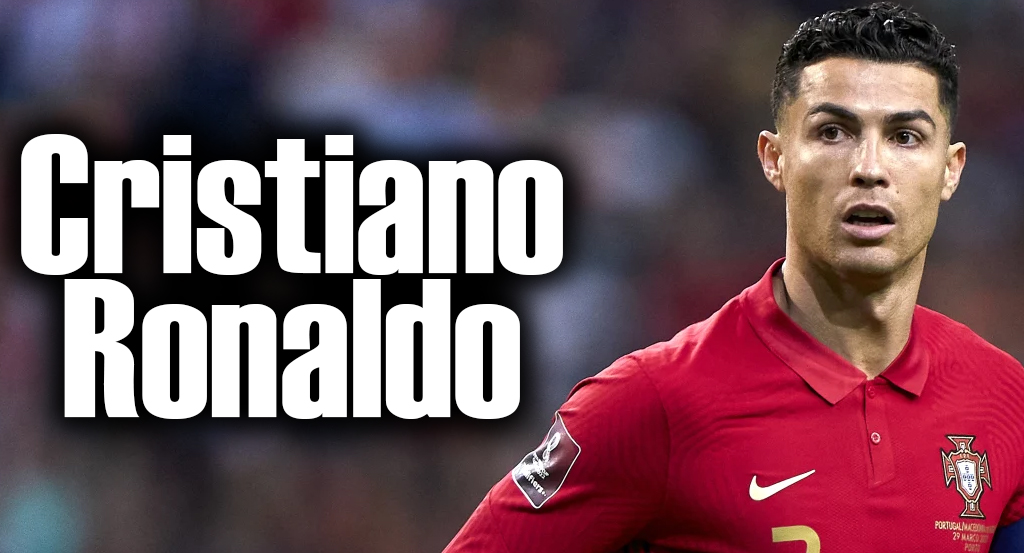 Cristiano Ronaldo dos Santos Aveiro is a Portuguese professional footballer who plays as a forward and captains the Portugal national team. He is currently a free agent. Widely regarded as one of the greatest players of all time, Ronaldo has won five Ballon d’Or awards and four European Golden Shoes, the most by a European player. He has won 34 trophies in his career, including seven league titles, five UEFA Champions Leagues, the UEFA European Championship, and the UEFA Nations League. Ronaldo holds the records for most appearances, goals, and assists in the Champions League, goals in the European Championship, international goals, and joint-most international appearances. He is one of the few players to have made over 1,100 professional career appearances and has scored over 800 official senior career goals for the club and country. He is the only player to score in five FIFA World Cup tournaments.

Ronaldo made his international debut for Portugal in 2003 at the age of 18 and has since earned over 190 caps, making him Portugal’s most-capped player. With more than 100 goals at an international level, he is also the nation’s all-time top goalscorer. Ronaldo has played in and scored at 11 major tournaments; he scored his first international goal at Euro 2004, where he helped Portugal reach the final. He assumed the captaincy of the national team in July 2008. In 2015, Ronaldo was named the best Portuguese player of all time by the Portuguese Football Federation. The following year, he led Portugal to their first major tournament title at Euro 2016 and received the Silver Boot as the second-highest goalscorer of the tournament. Thai achievement would see him receive his fourth Ballon d’Or. He also led them to a third-place finish at the 2017 FIFA Confederations Cup, to victory in the inaugural UEFA Nations League in 2019, receiving the top scorer award in the finals, and later received the Golden Boot as the top scorer of Euro 2020. 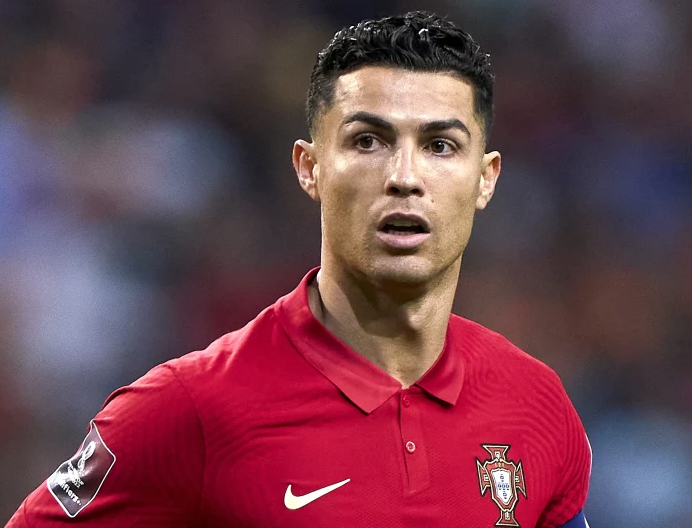 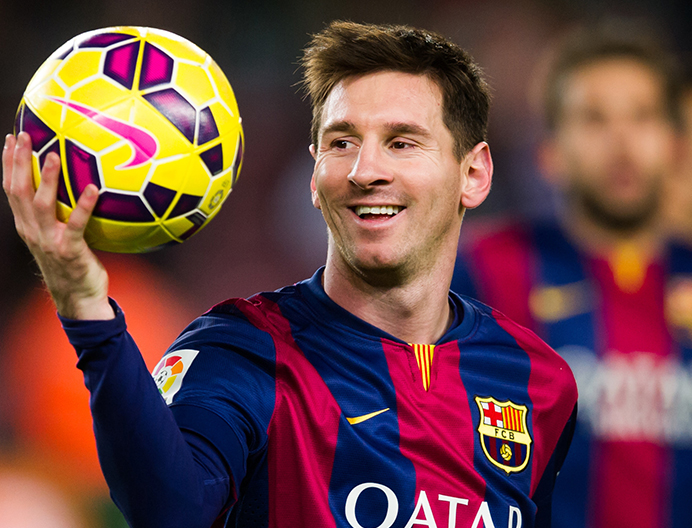