Artist of the Month for January 2023 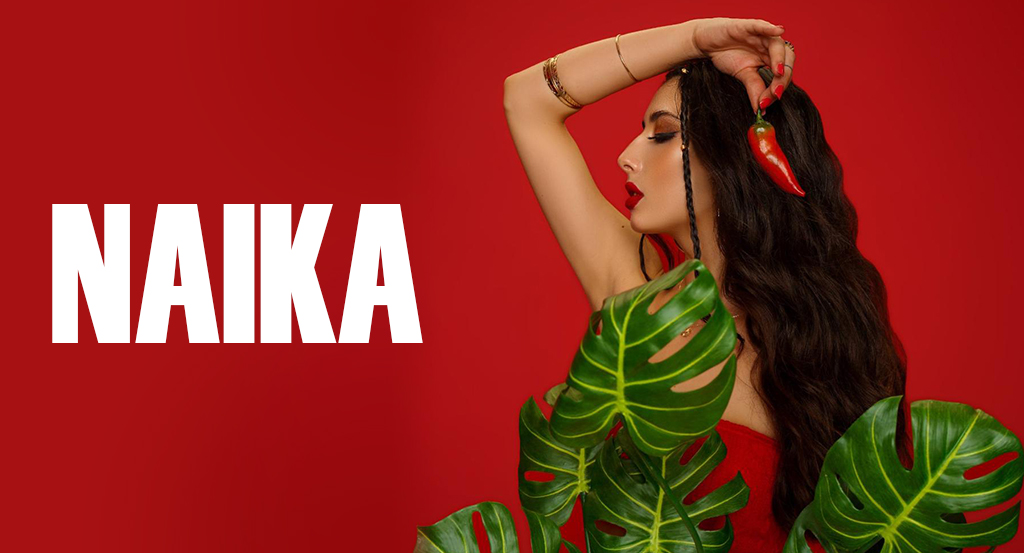 Singer-songwriter Naika was born in Miami, Florida. She describes herself as a transnational, cross-cultural kid (TCK), and she credits the French, Caribbean, African, and South Pacific cultures for influencing her musically and personally. Her music showcases her love of Western Pop and R&B, along with parts of World Music that are a reflection of her heritage and upbringing. The vocalist consequently composes her lyrics in her different mother tongues, including English, French, and Haitian creole.

Naika is currently a performing major at Boston’s Berklee College of Music. She was chosen to tour with Grammy Award winner Michael Bolton and took part in NBC’s The Voice casting show during her first year. She received the BMI John Lennon Foundation Scholarship in 2015, taking second place.

Over 200,000 people clicked on her song Papa Gede (Bel Gason) in just two days. Naika has a contract with Universal Music. She sings in English, French, and Creole. Miami is where Naika resides and works. 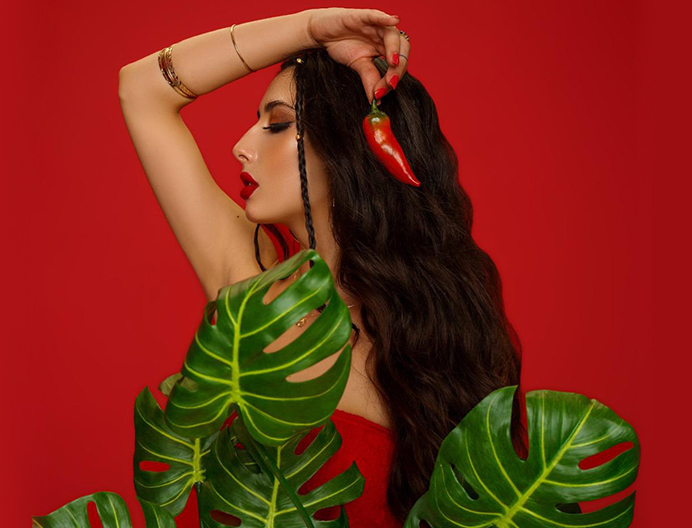 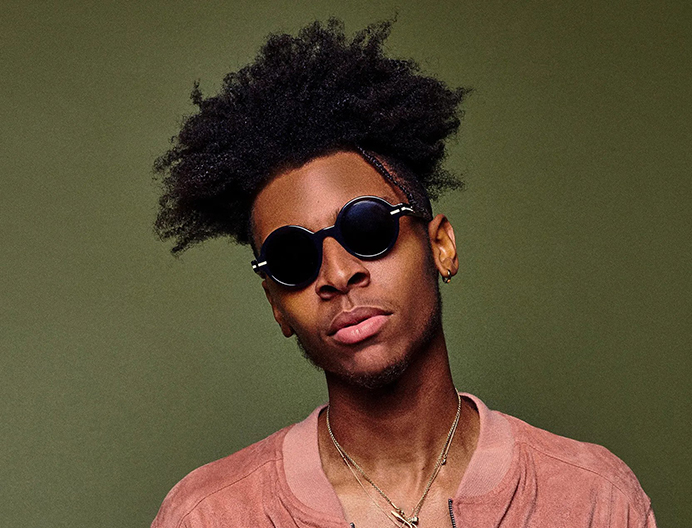