Op-Ed: Animation Is More Than Entertainment, It’s an Art Form

It’s easy to see why many people love animation. These films are popular world-wide with amazing companies like Disney, Warner Brothers, and DreamWorks who brought us iconic characters like Mickey Mouse, the Disney Princesses (a personal favorite), Shrek, the Looney Tunes, and so much more. Often, animated movies are the first movies we fell in love with as children.

Despite the general public’s love for animated films, the artistry, individuality, and technical skill that goes into creating animation is often overlooked. Animated classics like Snow White and the Seven Dwarfs, Fantasia, Anastasia, and The Nightmare Before Christmas aren’t just masterpiece’s when it’s viewed as a whole. Animated films are made up of thousands of individual frames of art, flicking by at more than a dozen frames per second.

Animation is a great example of an American art form that was largely created in those early studios in Hollywood back in the 30s when artists were figuring out how to create this new and beautiful form of storytelling but has now grown into a critical component of our culture, art, entertainment, and business.

Animation is truly and artist-driven medium where some of the greatest artists of all time have created dynamic and entertaining ways to use their art to create a bigger picture, a movie, or cartoon!

One talented animator that comes to mind is background painter and animation legend Chick Jones who is responsible for some of the most famous Bugs Bunny and Daffy Duck cartoons. He also created icon characters like Road Runner, Wile E. Coyote, Elmer Fudd, Pepé Le Pew, Marvin the Martian, Michigan J. Frog, and so much more. Throughout his career, he received eight Oscar nominations, won three Oscars, and was presented an honorary Academy Award in 1996.

This is just one of many talented individuals who have worked on iconic, pop culture pieces that have shaped and inspired artists around the world.

Animation is entertaining, fun, and inspiring, but it also takes a lot of hard work from a group of artists working on the background art, design artwork, hand-painted production cells, final animation and more—every aspect of animated film is a work of art.

The next time your viewing an animated movie, don’t just think about the overall story or the vivid colors and unique animation style. Remember the work and artistic ability that went into creating that film. Animators deserve the recognition for all their work in making the iconic animated characters we appreciate and adore today. 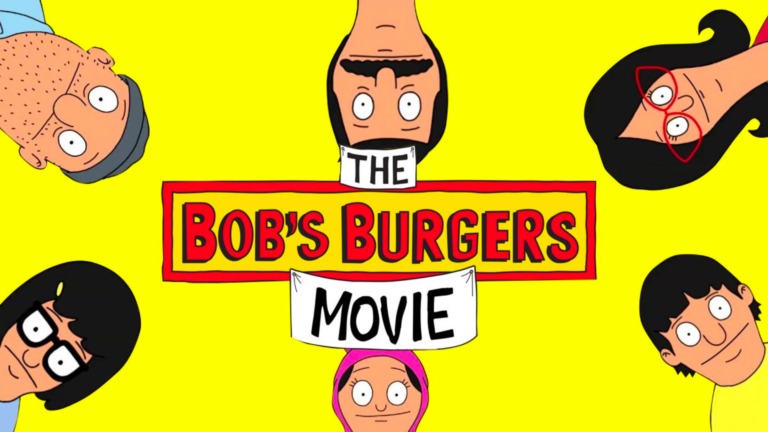 ‌HBO Max is becoming one of the favorite streaming services for many people. There is great content available both in its HBO library and Max originals. There are hundreds of movies and TV shows to choose from, and many titles are added every month. 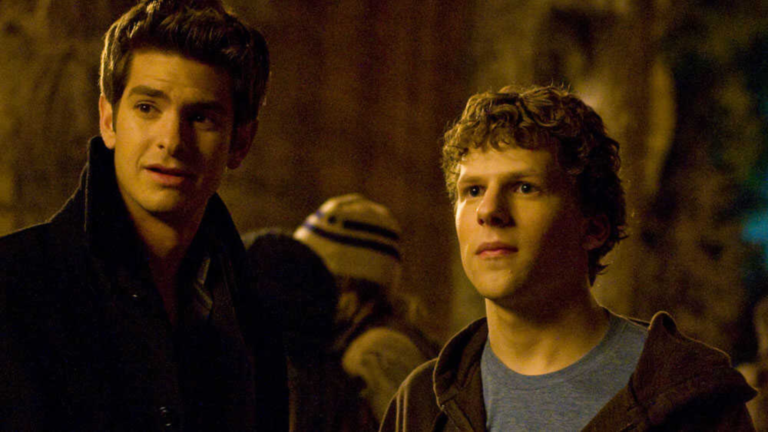 The #1 streaming service worldwide houses a variety of Netflix-original shows and movies, from “The King” to “The Kissing Booth,” and once again, new releases are set to drop this coming July. However, with the addition of new movies unfortunately comes the loss of older movies throughout July, so viewers better start binging until the end of June, or hope that these films will still be available on other streaming platforms like Hulu or HBO Max.

The American filmmaker who brought us ‘Get Out’ and ‘Us’ is now ready to make his way back into the box office with his new upcoming film, ‘Nope,’ which will launch in movie theaters next month.

Actress Ana De Armas is starring as the iconic actress Marilyn Monroe in the new Netflix Original movie, ‘The Blonde.’ From the blonde hair to the beauty marks on her face, in the new teaser trailer for the movie viewers can see Armas fully transform into Monroe. Netflix released a glimpse of the film’s trailer on June 16 featuring Aramas looking almost exactly as Monroe. 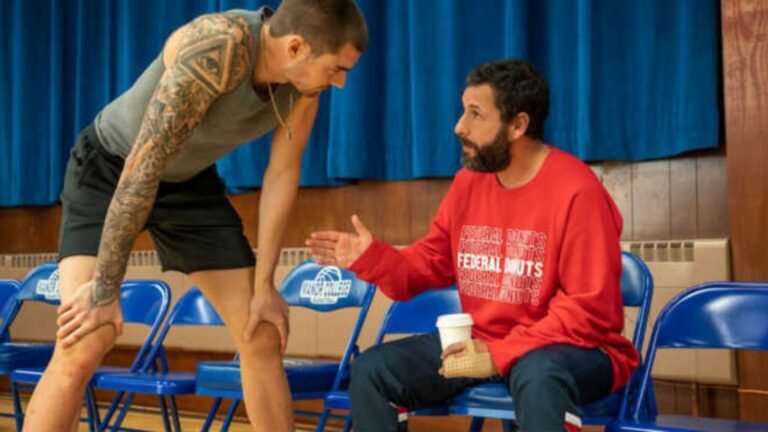 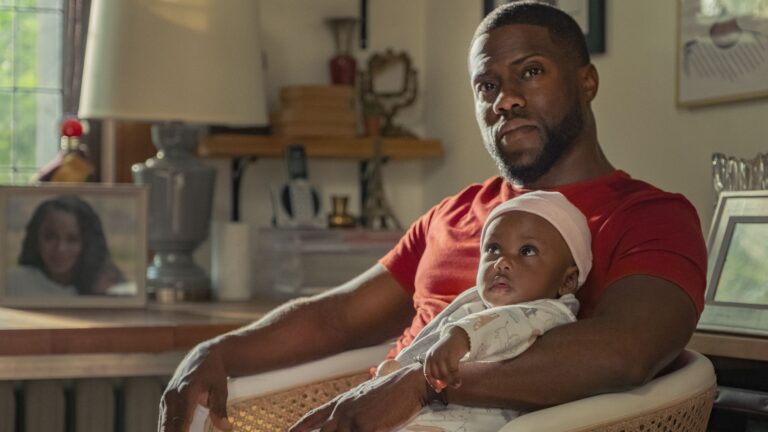 PrevPreviousElizabeth Olsen and Her Experience as Wanda Maximoff
NextWas Dr. Strange in the Multiverse of Madness a Flop?Next
View Playlist