After staying out and laying low on the topic, President Biden has finally addressed the sexual harassment allegations that surround New York Governor Andrew Cuomo. On Tuesday, a report was released by the state’s attorney general’s office that found that Cuomo had sexually harassed multiple women.

Governor Cuomo has denied these allegations time and again, and his tune has not changed since the report came out. In a taped, scripted statement, Cuomo apologizes for making anyone feel uncomfortable but expresses that he did not believe that anything he did qualifies as sexual harassment. He also said that he doesn’t believe all of the facts in the report are accurate.

President Biden has largely stayed quiet on this issue, but in March, back when the allegations were first made, he said that he believed the Governor should resign if the attorney general’s investigation brought any of the claims to fruition. When asked about the report by CNN, President Biden stuck to his word, saying, “I think he should resign. I understand that the state legislature may decide to impeach. I don’t know that for a fact.”

The investigation was conducted, and the report was then written, by New York Attorney General Letitia James. Her report found that Cuomo engaged in inappropriate and “unwelcome” touching to current and former state employees. The report also says that some of the allegations come from women outside of the state’s government.

In his statement, Cuomo said, “I want you to know directly from me that I never touched anyone inappropriately or made inappropriate sexual advances.”

A number of people in the Democratic party, both in and out of New York, have been calling on the Governor to resign amid these allegations. Biden adds to the long list of Democrats who believe he is no longer fit to serve the position. Biden said that he has not spoken to anyone in the Governor’s office since the report came out, including the Governor himself.

Biden stopped short of saying that he believes Cuomo should be impeached, however, saying they should take it “one thing at a time.” But, the White House Press Secretary, Jen Psaki, didn’t hold back on her comments regarding the allegations, saying, “I don’t know that anyone could’ve watched this morning and not found the allegations to be abhorrent. I know I certainly did.”

Cuomo’s apology statement, or lack thereof, has been severely criticized as being insincere and attempting to gain sympathy for himself, while failing to take any real responsibility. Many members of the New York government are calling for the impeachment of Cuomo if he doesn’t resign, something he continues to say he has no plans of doing. James’ scathing report puts the largely Democratic state government in a unique position – one where they might work to impeach one of the most well-known and high-ranking Democrats in the country. 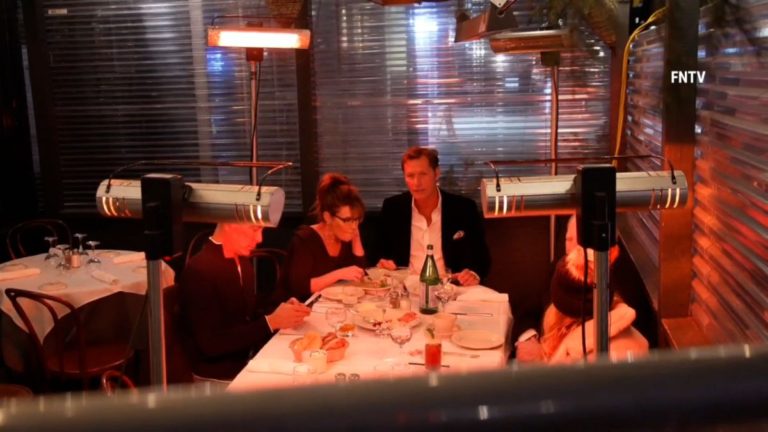 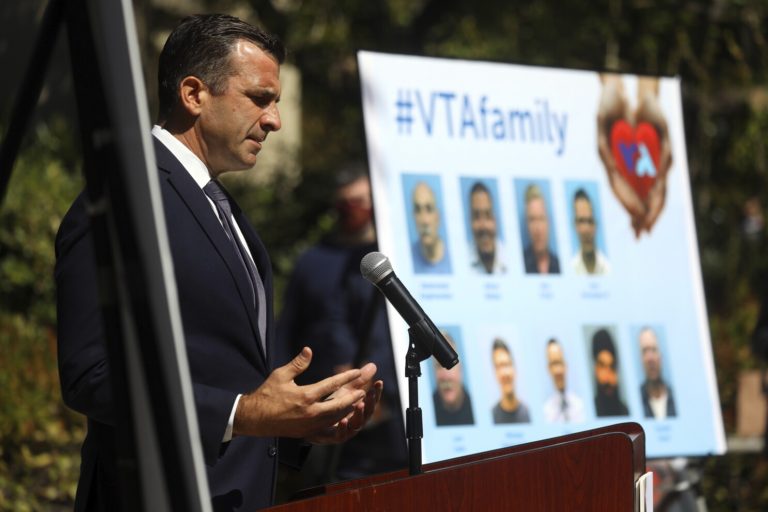 On Tuesday night, the Californian city of San Jose voted to require gun owners to carry liability insurance in what’s believed to be the first measure of its kind in the United States. The San Jose City Council overwhelmingly approved the measure despite the opposition from gun owners who said it would violate their Second Amendment rights and promise to sue. 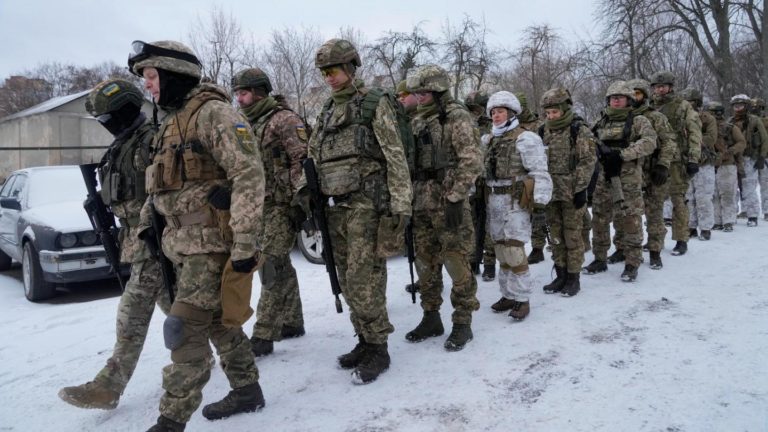 On Monday tensions soared between Russia and the West over concerns that Moscow is planning to invade Ukraine, with NATO outlining potential troop and ship deployments, Britain saying it would withdraw some diplomats from Kyiv, and Ireland denouncing upcoming Russian war games off its coast as unwelcome. 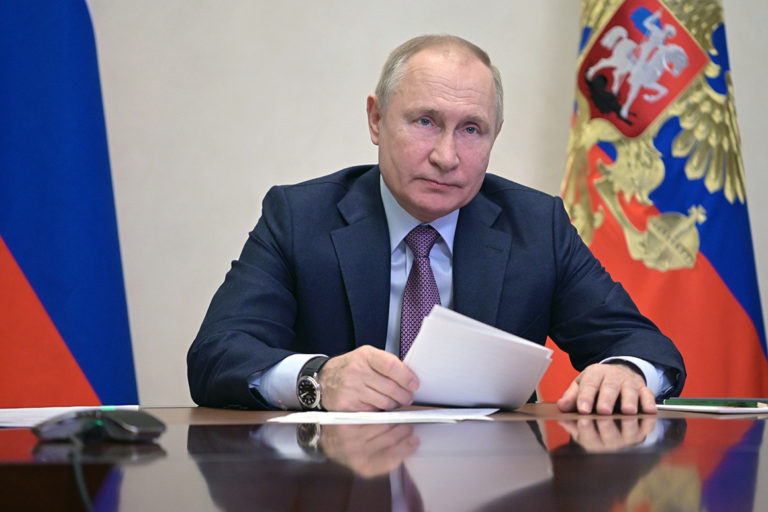 If Russian President Vladimir Putin takes less dramatic action in Ukraine that could complicate the U.S. and allied response. Putin could carry out something that falls short of an all-out invasion, what Biden called a “minor incursion,” and that would leave the U.S and Europe divided on the type of severity of economic sanctions to impose on Moscow and ways to increase support for Kyiv.

A day before the site was scheduled to officially go online, the Biden administration quietly launched its website for Americans to request free at-home COVID-19 tests on Tuesday. The website, COVIDTests.gov, now includes a link for “every home in the U.S.” to access an order form run by the U.S. Postal Service.

Monday, on Martin Luther King Day, President Joe Biden took the opportunity to remind Americans that we must commit to continuing the unfished work of Martin Luther King Jr. For Biden that means delivering jobs and justice and protecting “the sacred right to vote, a right from which all other rights flow,” President Biden said.