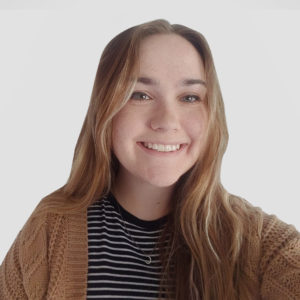 Every holiday receives its own brand of specialty-themed snacks. Halloween has caramel apples and pumpkins, Christmas has candy canes and eggnog, and Thanksgiving has stuffing and turkey. This year, companies have really leaned into the classic Thanksgiving feast and created a multitude of snacks featuring those flavors.

One such snack, that actually isn’t too far-fetched, is Trader Joe’s Thanksgiving Stuffing Seasoned Kettle Chips. They’re thick-cut potatoes seasoned the same way as stuffing: thyme, sage, rosemary, and celery salt. Since these seasonings pair well with the potatoes, the pairing isn’t as wild as the rest of the products on this list.

If you have been wondering how Thanksgiving dinner and ice cream would pair together, then look no further than Salt + Straw’s Friendsgiving Series. The five pack of ice cream pints include flavors like: pumpkin and gingersnap pie, candied walnut cheesecake, sweet potato pie, rolls with salted buttercream, and, perhaps the most outrageous, caramelized turkey and cranberry sauce. Following that same flavor palette; Brach’s, famous for their candy corn, has created a pack of Thanksgiving flavored candy corn. Theirs includes the same classics like cranberry sauce, apple pie, coffee, green bean, roasted turkey, and stuffing.

For those who may feel lazy on Thanksgiving day and don’t feel up to cooking a whole turkey, some chefs recommend making Thanksgiving pizza. You keep the classic pizza dough, but instead of tomato sauce, you use gravy, and instead of the usual pizza toppings, you use turkey, stuffing, mashed potatoes, cranberry sauce, and mozzarella cheese.

Finally, a Thanksgiving classic is back. Jones Soda company first released their Turkey + Gravy flavored soda 25 years ago and is now available to order online. They also feature flavors like applesauce and eggnog. 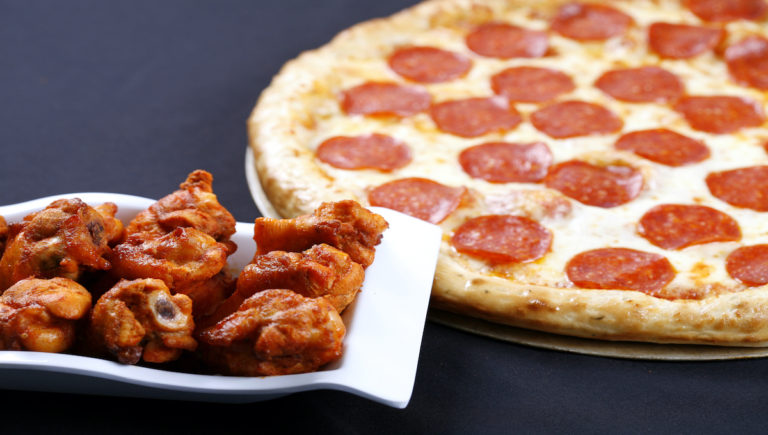 Wings Vs Pizza: The Search for the Superior Comfort Food

The concept of comfort food is a little tricky because there really isn’t a set definition or qualifications for comfort food outside of the idea that it should provide a nostalgic or sentimental value to someone. For me, two of my favorite comfort foods are chicken wings and pizza, but I’ve always had a hard time deciding which is better. That is why today, I will be pondering the epic and unanswered question: which is better, chicken wings or pizza? 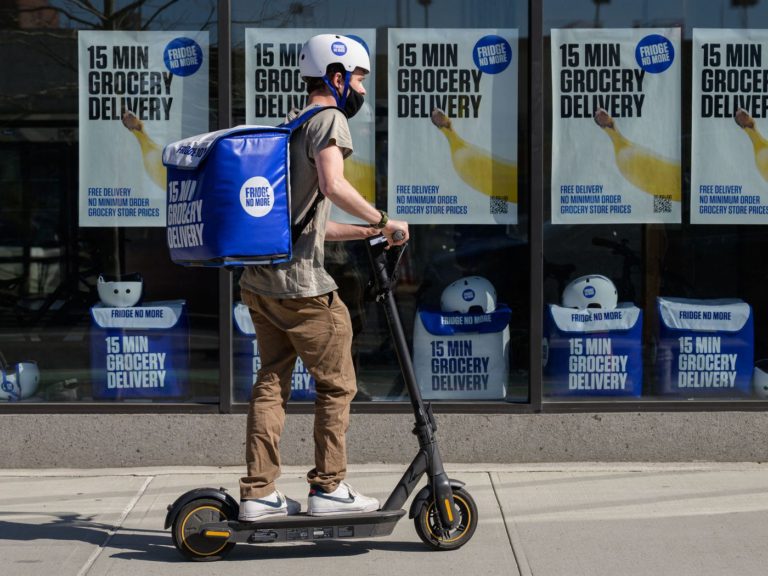 The Rise of Grocery Delivery Apps

If you walk around anywhere in New York City, you might’ve started to notice people riding on bikes or scooters with bright helmets and big delivery bags on their backs. If not, then you’ve might’ve seen huge ads about apps that will allow you to order your groceries and get them within 15 minutes. This is because we are in the boom of a new industry: grocery delivery services.

The Strange Case of the Taco Bell Wings

So, in the last week, or two, all I could see on my timeline were memes and jokes about the newest addition to Taco Bell’s lineup of food they offer at their chains: chicken wings. At first, it was humorous to think about it, why would Taco Bell start serving chicken wings? It was even funnier to imagine who would be the brave souls to actually eat those wings to let the rest of us know just how good, or bad, they are. 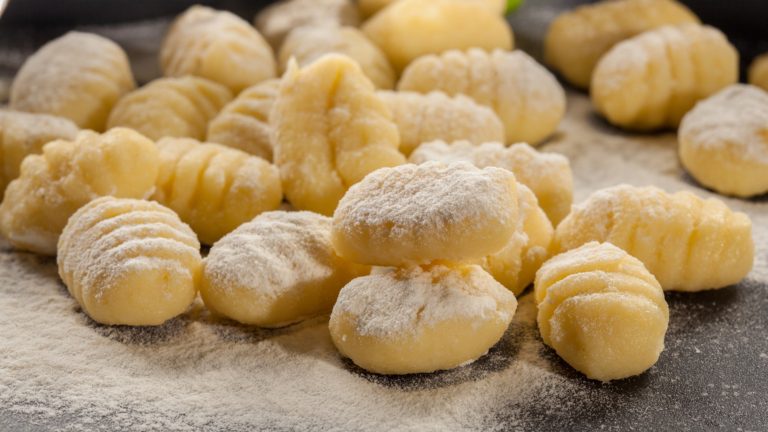 The Versatility Of Gnocchi

If you’re like me, you love simple, easy to make recipes. The less ingredients needed, the better; the less cleanup, the better. For this, look no further than gnocchi, an Italian pasta made of cooked mashed potatoes, flour, and eggs. Some recipes also include ricotta, but it’s not necessary. As painless as they are to make, gnocchi is even easier to use in pretty much any recipe. There are about a thousand different ways to not only make these squat little shells, but also to use them. 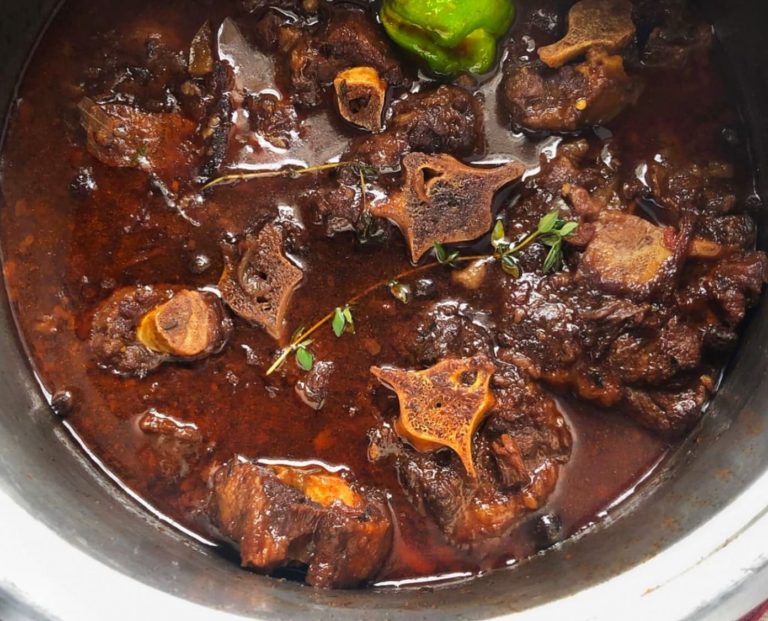 The Issue With Oxtail And Its Increasing Price

Okay, the title for this article might be a little misleading, so let me clear this up from the start: I don’t have a single issue with oxtail. It’s great; it’s actually delicious. The true issue comes with the price for oxtail. If you’re someone like me who frequents Black twitter, you would often see people complain about the at times absurd prices for oxtail as the years have gone on. Now there is a very, very simple explanation for this: it’s becoming more popular.

Many of us would drink coffee whether it has health benefits or not. If you love coffee, this will reassure your need for it; if you don’t drink coffee here are some reasons that you might want to start considering doing so.