Fashion Designer of the Month for January 2022 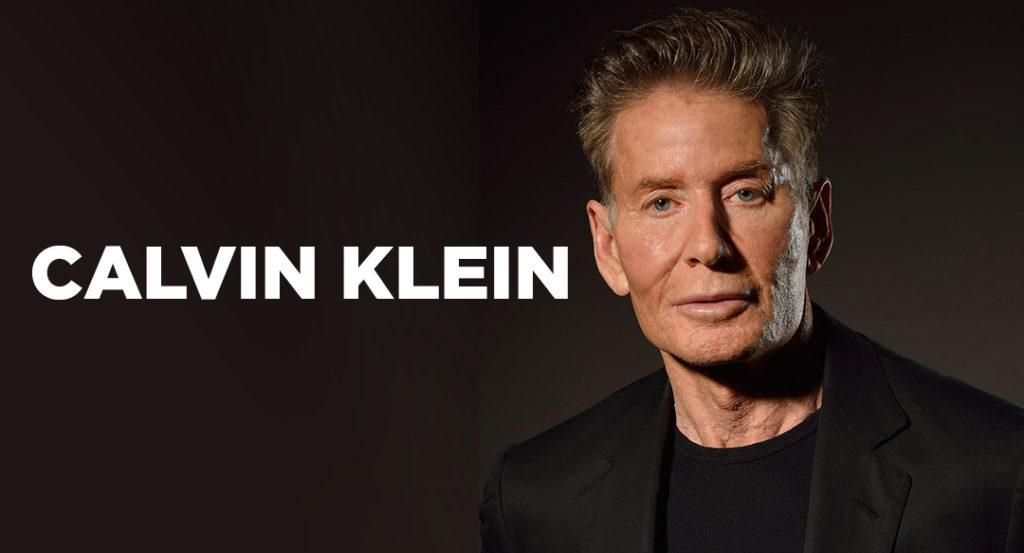 In 1968, Calvin Klein launched his revolutionary, self-titled brand. Though it did not start out as the brand known today, it was the beginning of the journey the modern-day brand. The clothing brand has since introduced perfumes and jewelry.

Since the brand has become more well-known over the years, it has become more evident in the clothing. Many of the products created by the brand feature the name Calvin, both to articulate his brand and to stylishly advertise.

Klein was placed on the International Best Dressed List in 1983. He has also received awards from the Council of Fashion Designers of America and the Golden Plate Awards.

Outside of his professional career, Klein has been married twice and has one daughter.