Southern Black Girls & Women’s Consortium, along with a number of prominent industry figures, has issued an extensive open letter denouncing violence against women. The letter is addressed in particular to Megan Thee Stallion, who was recently the apparent target of Drake’s lyrics in “Circo Loco,” where he accused the rapper of lying about being shot by Tony Lanez in 2020.

Lanez, whose real name is Daystar Peterson, was charged on October 8, 2020, with one felony count of allegedly assaulting a “female friend” after a party in the Hollywood Hills with a semiautomatic firearm and another for carrying a loaded, unregistered firearm in a vehicle.

The letter – which was signed by musician Ethel Cain, congresswoman Maxine Waters, MeToo founder Tarana Burke, Planned Parenthood CEO Alexis McGill Johnson, congresswoman Sheila Jackson Lee and more – expresses regret that Megan Thee Stallion has been forced to rehash her trauma so publicly, and so frequently, in the face of doubt.

“We salute you for the bravery it has taken to defend yourself in the court of public opinion, though you shouldn’t have had to do so at all,” the letter stated. “We raise our voices against those who have made light of this heinous example of violence against women and will drown them out with our demands for society to take what happens to Black women seriously. You are not alone. You are believed, loved, and supported.”

“While so many of us celebrate you for your strength and perseverance, it must be said that you have been treated in ways that no young woman – no person at all – should be treated,” it reads. “It must be said that our culture has failed you, one of its most brightly shining daughters.”

The letter highlights that an estimated one in three women worldwide has been a victim of sexual and/or domestic violence, with higher statistics for Black women, specifically in the United States. And in addition to the original infliction of harm, the aftermath often includes backlash colored with “humiliation, name-calling, and insults.”

“You may be a boss, the ‘hot girl coach,’ and a bonafide superstar, but that doesn’t mean that you don’t experience pain,” the letter continues. “No one is too ‘bad,’ too famous, too powerful to feel hurt. You’ve had to navigate this deeply difficult experience in the public eye, and while you’ve managed to stand strong and keep showing up to work in spite of it all, it can’t be understated how unfair it is that you’re in this position, to begin with.”

“Violence against women is still entirely too common and acceptable in our world.” 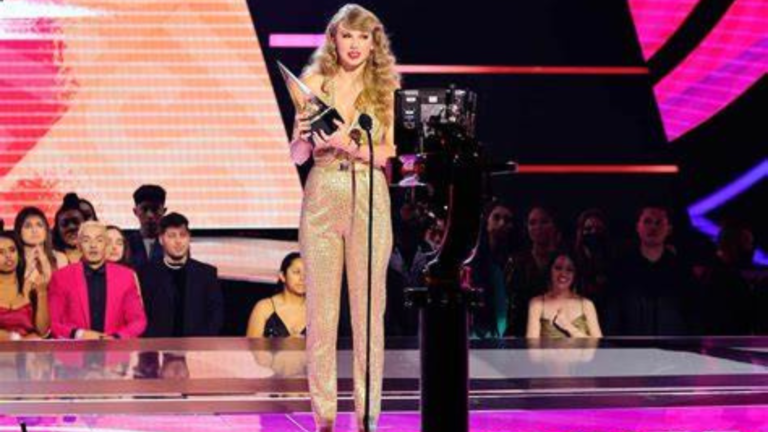 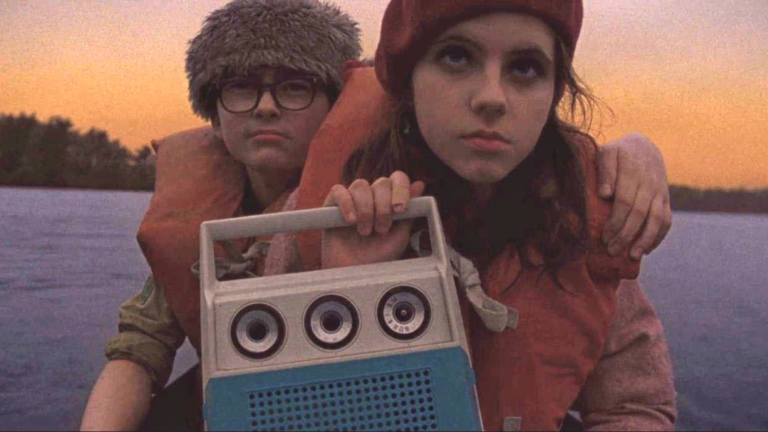 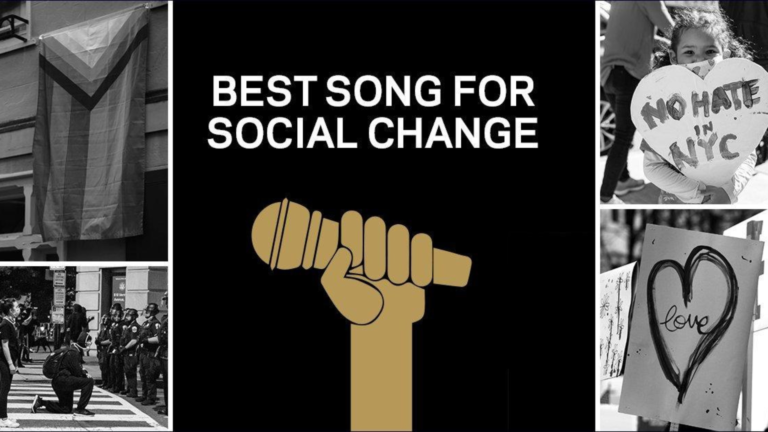 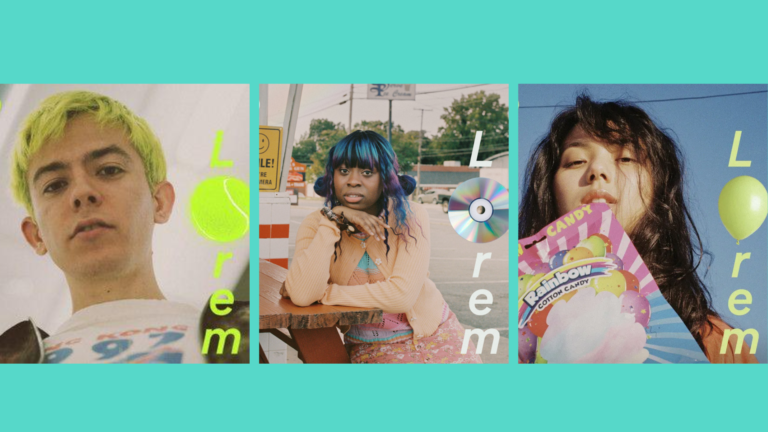