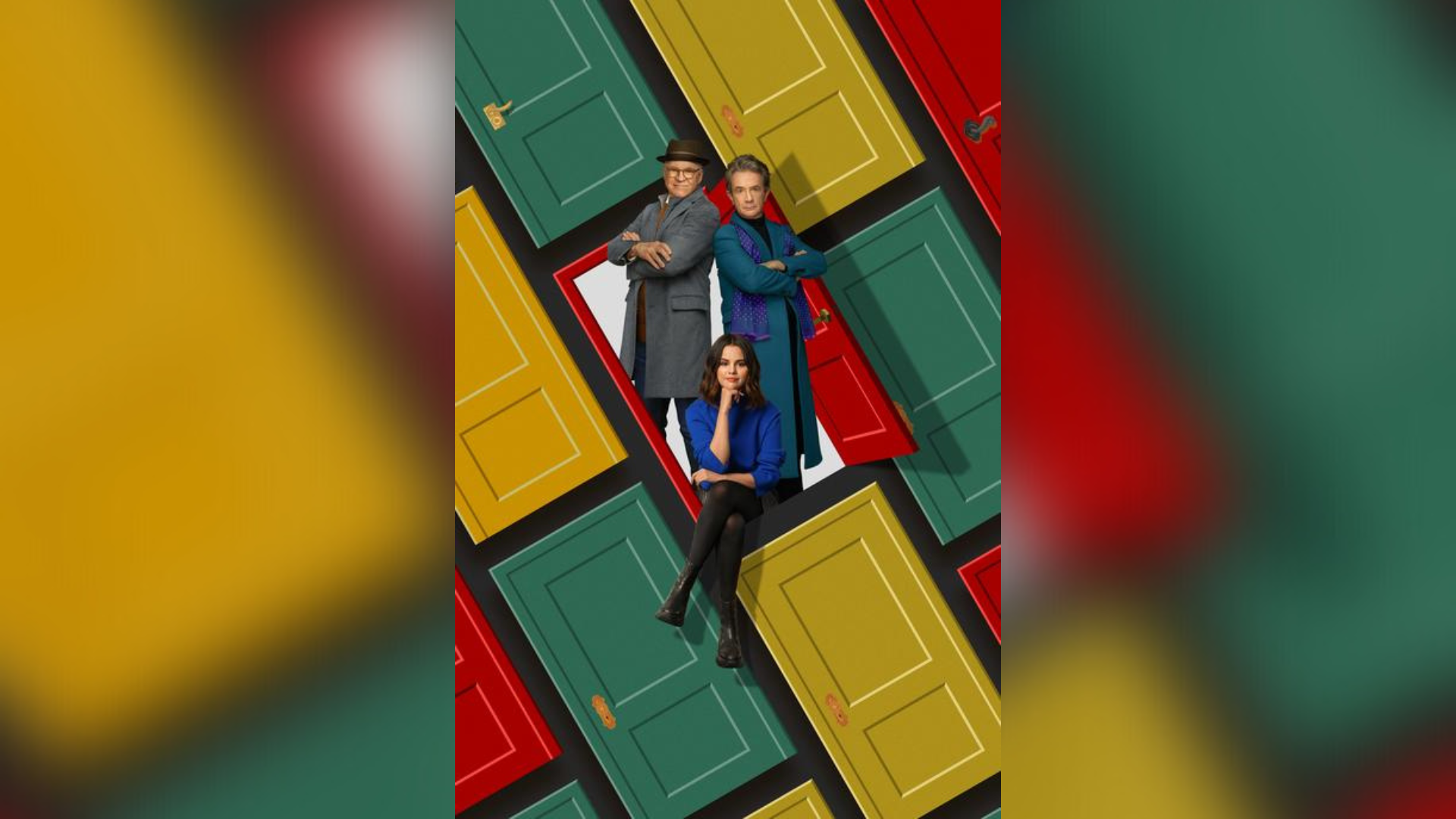 The Emmy nominations for this year’s award show have been announced! With shows
such as ‘Squid Games’, ‘Succession’, and actors such as Jason Sudeikis and Sydney
Sweeney, there have been many notable Emmy nominations, and viewers can’t wait to
see who will win the prestigious award.

HBO’s ‘Succession’ was the most nominated show, landing 25 nominations for this
year’s Emmy Awards on Tuesday. The HBO series earned a nomination for best drama,
as well as multiple acting categories including Brian Cox, Jeremy Strong, Nicholas
Braun, Kieran Culkin, and Matthew Macfayden.

Despite being snubbed for an Outstanding Lead Actress in a Comedy nomination for
the Hulu show, Gomez became the second Latina in Emmy history to be nominated as
an executive producer for Outstanding Comedy Series.

Games’, and the final season of ‘Ozark.’ ‘Squid Game’ earned 14 nominations, the most
ever for a foregin language show.

Netflix has some big competition, including HBO and HBO Max which landed a
significant number of nominations for shows such as ‘Succession’, ‘The White Lotus’,
‘Euphoria’, and ‘Barry.’ HBO and HBO Max finished with 140 nominations, the most of
any network or TV studio. Netflix was in second place with 105.

The nominations for the award show were announced on Tuesday. The ceremony itself
will be on Sept. 12, broadcast on NBC and live streamed on Peacock.

Trevor Noah is Leaving the Daily Show: Here’s Why

After seven years of hosting Comedy Central’s Daily Show Trevor Noah announced on Thursday that he will be leaving the program shortly. The announcement came as a shock to many viewers along with Comedy Central itself. In the episode celebrating his 7th anniversary, he expressed nothing but gratitude for the time he spent as the host,“I’ve loved hosting this show. It’s been one of my greatest challenges and one of my greatest joys. I’ve loved trying to figure out how to make people laugh even when the stories are particularly shitty on the worst day but after seven years I feel like its time.”

TV Review: Why I Love The Vampire Diaries

This show (including the people that were a part of it!) has been my favorite show ever since I randomly saw it on TV in 2009. I was 9 years old, which is way too young to have watched it, but I couldn’t help myself when I realized how wonderfully put-together the plot was and how dazzling the characters were. As I got deeper and deeper into my love for this show, I realized that I also loved all of the actors and producers that were a part of it, and I developed a huge crush on Ian Somerhalder that I still carry with me to this day. Sadly, this show has already ended, but you can stream all of its seasons on HBO Max or Peacock. You can also find its two spin-off shows, the Originals and Legacies, on Netflix.

Last week Hulu released the trailer for season 3 of the Hulu original show “Ramy.” The trailer showed Bella Hadid as Lena, who appeared to be a love interest of Ramy’s friend, Steve. They met on a dating app called Muslim Matches, which apparently doesn’t require its users, like Steve, to be Muslim. 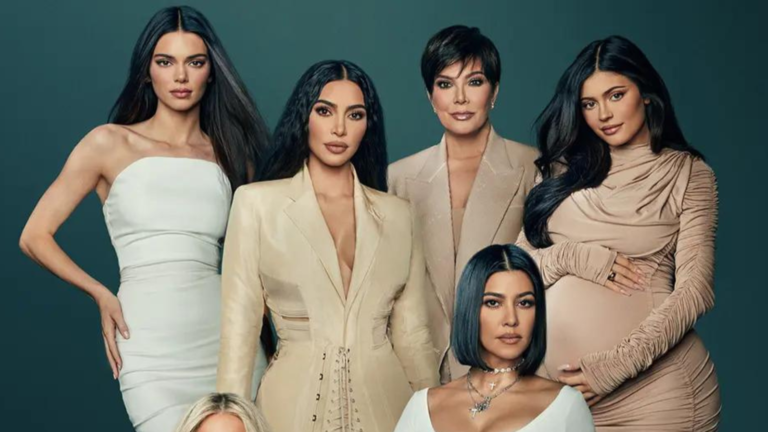 If you didn’t know them from “Keeping Up With the Kardashians”, then you’ve certainly learned about the Kardashian family one way or another, whether it be through media scandals or the launch of a new beauty brand, or perhaps the release of a new mobile game. Even the name “Kardashian” has become eponymous with inescapable fame, the kind that permeates every corner of pop culture and becomes a reference within itself. The Kardashians have molded so many of our current trends that it’s hard to imagine what pop culture would be like without their influence–but I think that time may be closer than we realize. 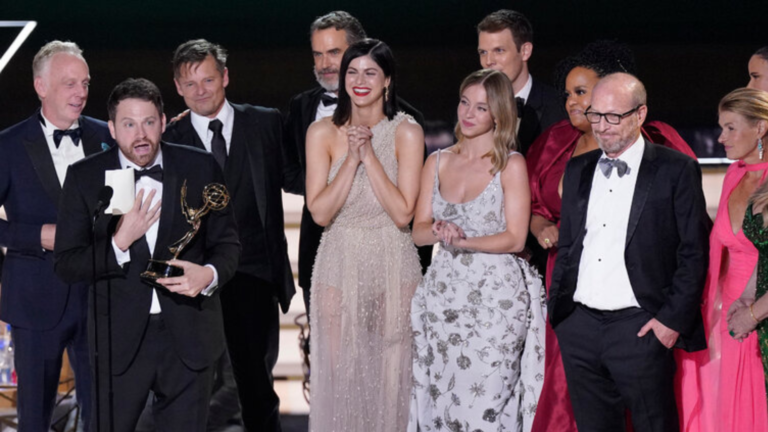 The 74th Annual Emmy Awards premiered Monday night (Sept. 12), and we got to see the very best of TV’s current names. Some historic milestones were made, a few underdogs earned their wins, and Kenan Thompson of SNL fame–who dubbed himself the “mayor of television”–pulled it all together as the show’s host.