It has been a truly remarkable year for actor and comedian Kenan Thompson. He just came off of his eighteenth year on ‘Saturday Night Live,’ his new sitcom ‘Kenan’ premiered on NBC with a stellar first season, and he is being honored with a star on the Hollywood Walk of Fame as a part of the Class of 2022. Now, adding on to all of those other accomplishments, Thompson has been nominated for two Emmy Awards!

‘Kenan’ is a comedy that premiered on NBC in February, with a strong first season that had solid ratings and good reception. NBC renewed the show for a second season in April, just three days after the season one finale aired.

In an Instagram post, Thompson expressed his gratitude, saying, “That’s two for your boy!!!! Thank you to the Academy members for voting for my TWO Emmy nominations I received today!!! I’m floored!!! And thank you to everyone who’s been watching and to those who have yet to tune in, I’m excited for you!!!”

In a video he posted on the social media platform, he also congratulated all his fellow nominees, especially the people from his SNL family. Aidy Bryant, Kate McKinnon, and Cecily Strong were all nominated for Outstanding Supporting Actress in a Comedy Series, while second-year breakout star Bowen Yang joins Thompson as one of the eight nominees for Outstanding Supporting Actor in a Comedy Series.

Thompson has been a stellar performer throughout his entire career, and he is very deserving of these nominations. Few have had as illustrious and admirable careers as Kenan Thompson, who has always maintained class, humility, and, importantly, longevity. Here’s hoping that these nominations turn into wins for the worthy star!

The Emmy Awards are set to take place on Sunday, September 19, with Cedric the Entertainer slated to host. The award show will air on CBS and be available to stream on Paramount+.

Grab a hot chocolate and your bow and arrow because the official trailer for Disney+’s Hawkeye is finally here.

“The Haunting of Hill House” is a Horror Masterpiece

The Haunting of Hill House is a Netflix horror TV series created and directed by Mike Flanagan. The show follows the Crain family, who experiences paranormal activities at the Hill House that continue to haunt them in the present day.

We are at a very interesting age of television, the 2010s rang in an era where TV shows were free to be even more experimental and creative with their storytelling than ever. This also led to more TV shows not only about minoritized groups but by people who belong to these minoritized groups.

When ‘Succession’ was first released three years ago on HBO, it demonstrated yet again why the media conglomerate is a major player in the entertainment industry. From winning countless Emmys and critical acclaim to positive audience reception, fans and critics alike are anticipating the show’s third season coming late this year. 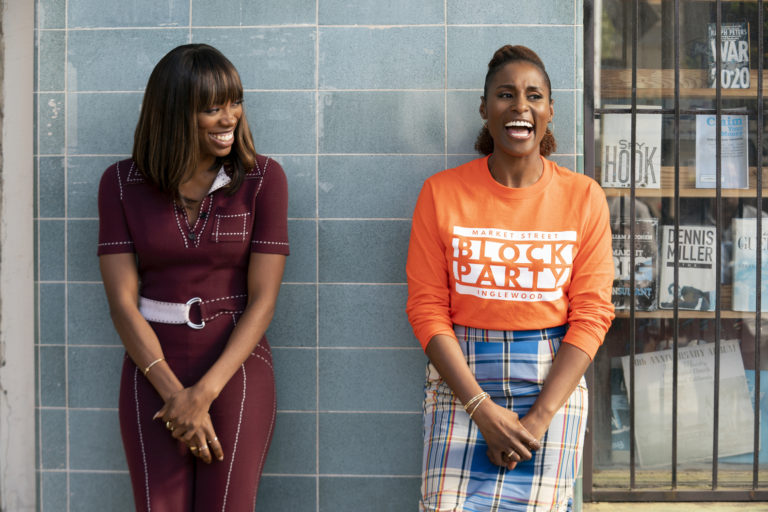 Insecure on HBO has been one of the best comedies on TV for the last few years. Created and starring Issa Rae, the show follows Issa, as she navigates relationships, friendships, and careers with her best friend Molly (Yvonne Orji) in Los Angeles. 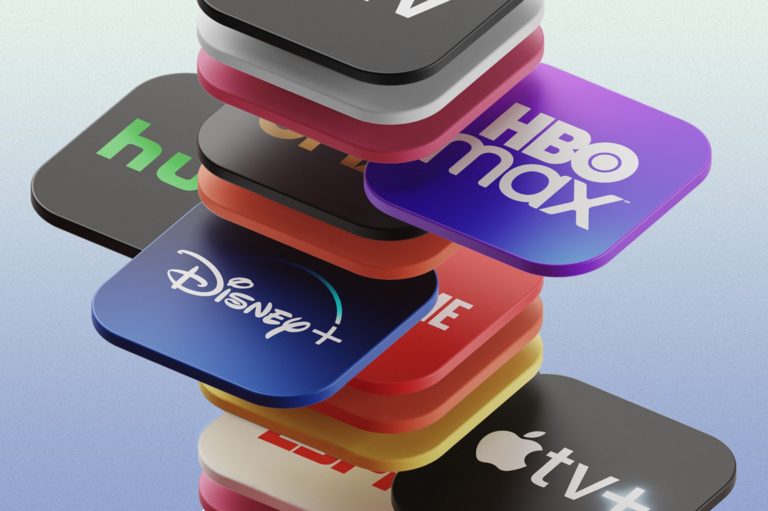 I know we’ve all heard the saying “television is dead” with streaming platforms such as Netflix and Hulu often being accredited as the culprits. However, like everything else in life, it is a little more complex than that. I believe that instead of “killing” television, that the streaming age has simply changed, or evolved, the format to something greater.