Fashion Designer of the Month for November 2021 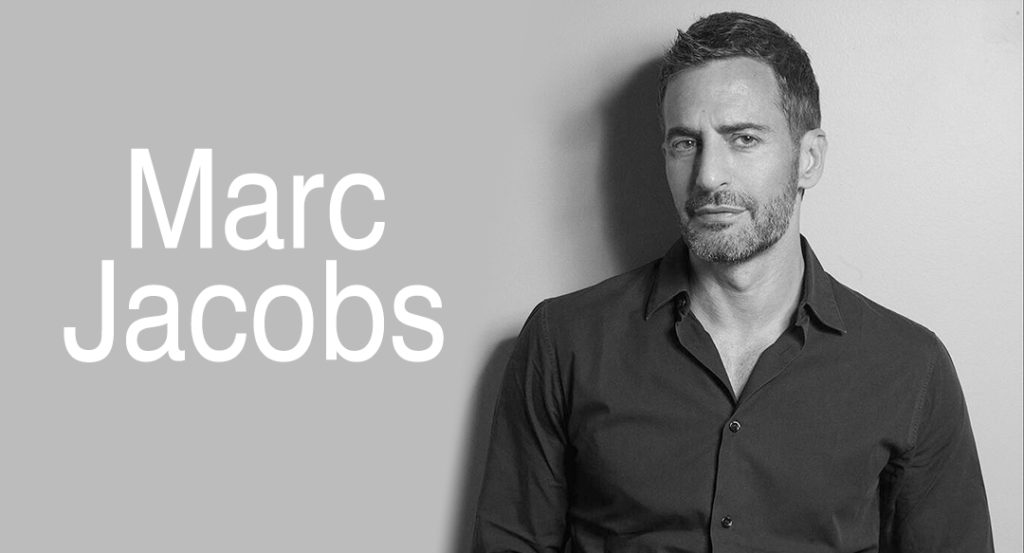 Marc Jacobs is an American fashion designer who is best known for his own fashion label, Marc Jacobs. He was also the creative director of French design house Louis Vuitton from 1994 to 2014.

Jacob explained his style by saying, “What I prefer is that even if someone feels hedonistic, they don’t look like it. Curiosity about sex is much more interesting to me than domination. … My clothes are not hot. Never. Never.”