Fashion Designer of the Month for December 2021 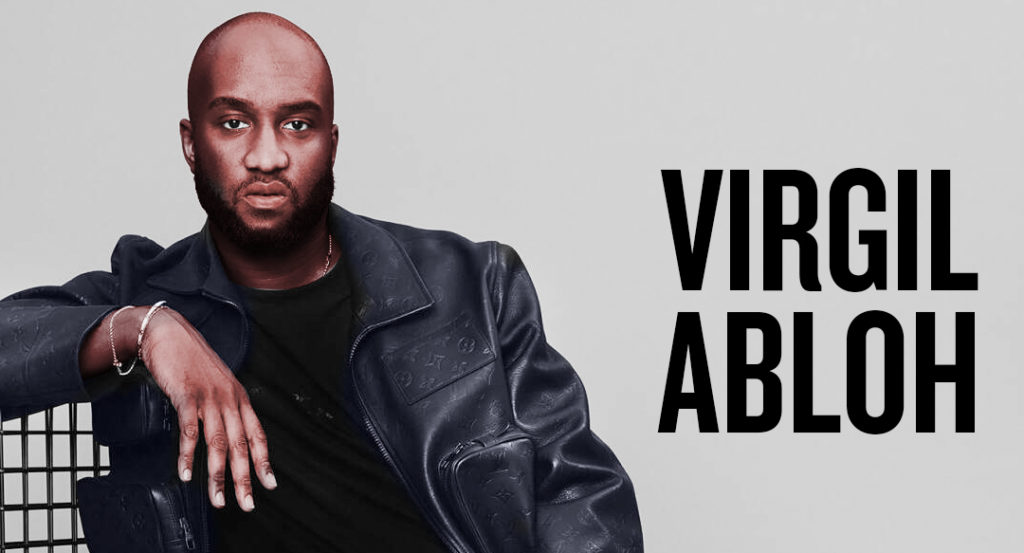 Virgil Abloh was an American fashion designer and entrepreneur. He was the artistic director of Louis Vuitton’s menswear collection from 2018 to 2021, and he’s also the chief executive officer of the Milan-based label, Off-White, a fashion house he founded in 2013.

As a trained architect, Abloh came into the world of fashion as an intern for Fendi in 2009. He started an artistic collaboration with American rapper Kanye West around the same time, which launched Abloh’s career into founding Off-White.

Abloh became the first African-American artistic director at a French luxury fashion house. Time magazine named him as one of the 100 most influential people in the world in 2018. His design aesthetic that bridged street wear and luxury clothing was described as “transformative” by The New York Times.