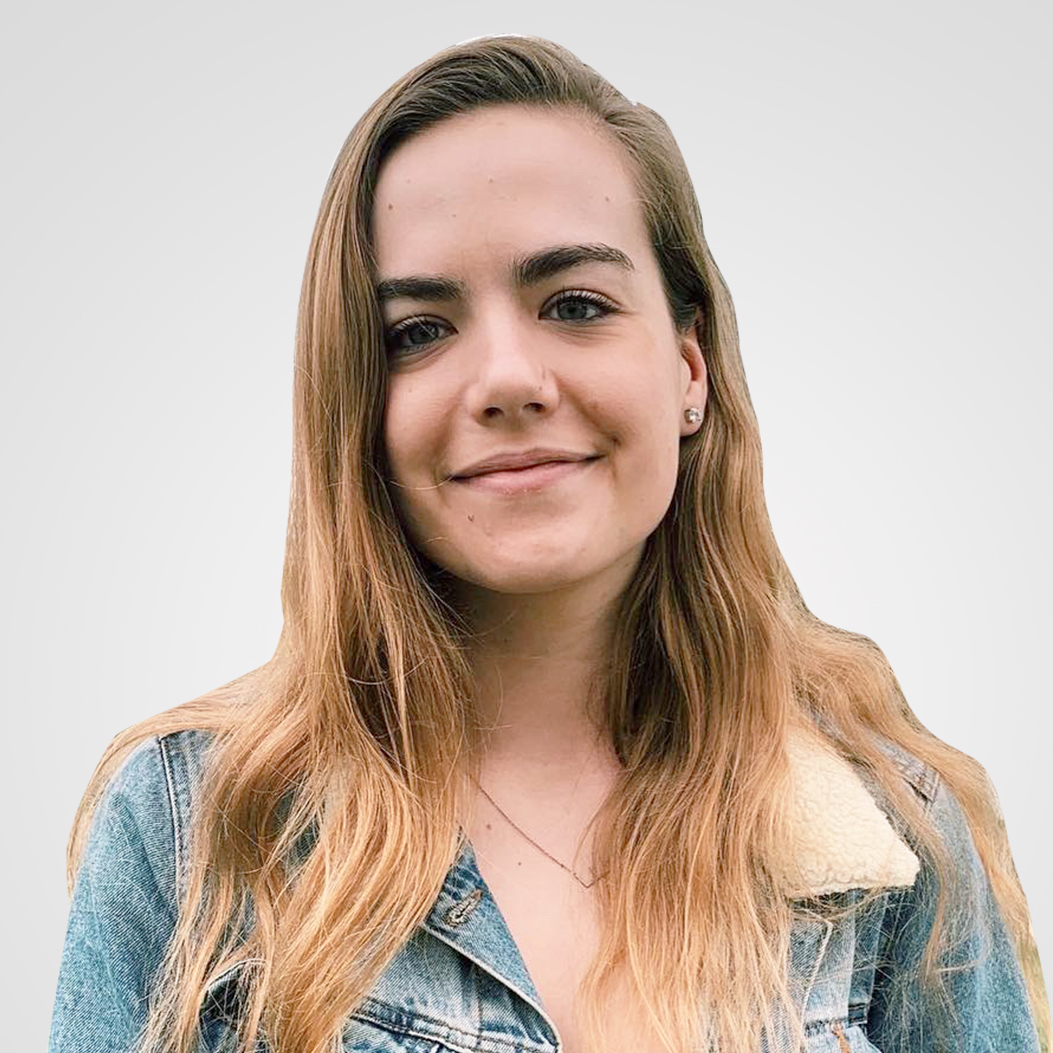 Bio: Eve Martin is from Arlington, Virginia. She graduated from Hobart and William Smith Colleges on May 17th, 2020 with a BA in Media and Society and a minor in English. Eve is a film, TV, and pop culture enthusiast, with aspirations to someday work in the film industry. She is a passionate writer and an avid consumer of books of all genres.

The Bachelorette’s Clare Crawley and Dale Moss Have Broken Up

The most recent season of ABC’s The Bachelorette is without a doubt the most chaotic season we’ve seen yet. Originally set to air on May 18th, 2020, the 16th season had to be pushed back due to the COVID-19 pandemic, and ended up airing on October 13th, 2020. The titular Bachelorette Clare Crawley and her many suitors had to quarantine at the La Quinta Resort & Club in California before the show could take off. 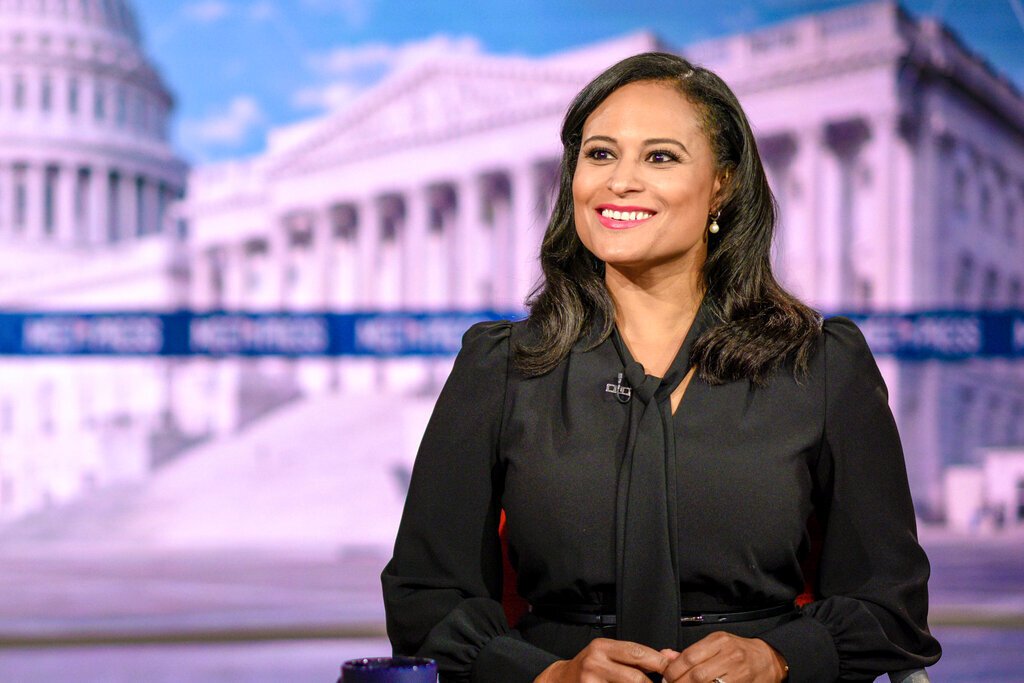 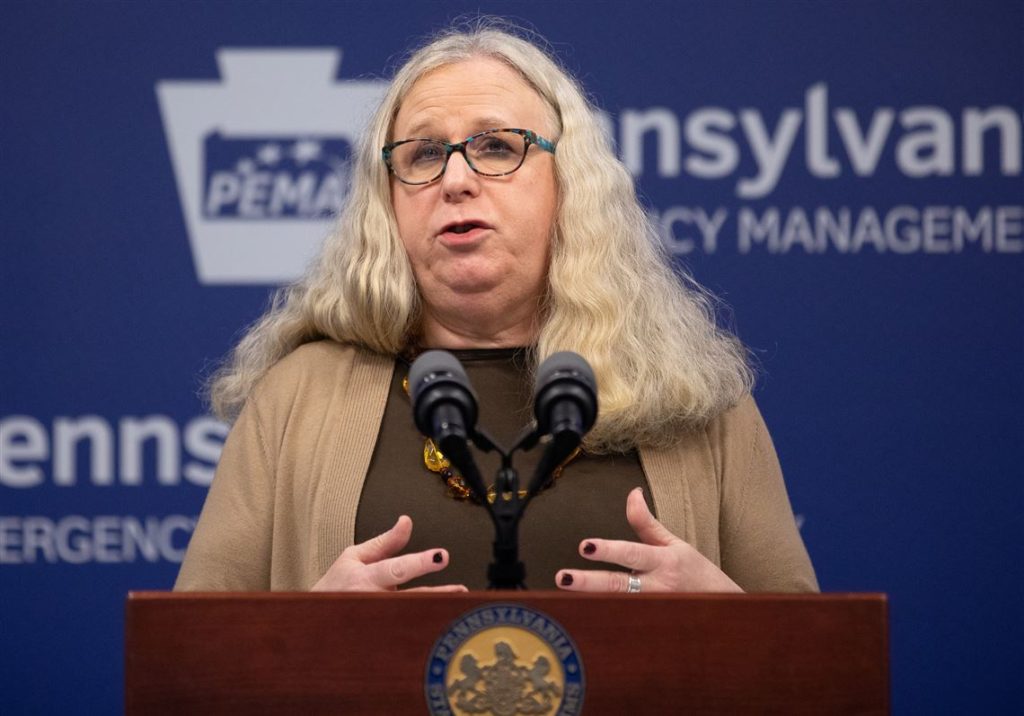 President-elect Joe Biden continues to make history with his cabinet picks, as he has just announced his nomination for assistant health secretary. Biden has chosen Dr. Rachel Levine, who, if confirmed, will be the first openly transgender federal official to be confirmed by the US Senate.

Convicted murderer and legendary music producer Phil Spector passed away on Saturday at the age of 81. The cause of death was reportedly complications from COVID-19, as Spector had been hospitalized in French Camp, California on December 31st, 2020 and subsequently intubated.

In the wake of Twitter’s permanent suspension of President Trump last week, Marjorie Taylor Greene, a Republican Congresswoman from Georgia, was temporarily suspended from the social media platform this past Sunday. Greene’s account was suspended after she reportedly broke rules that Twitter had recently put in place after the violent events at the Capitol two weeks ago. 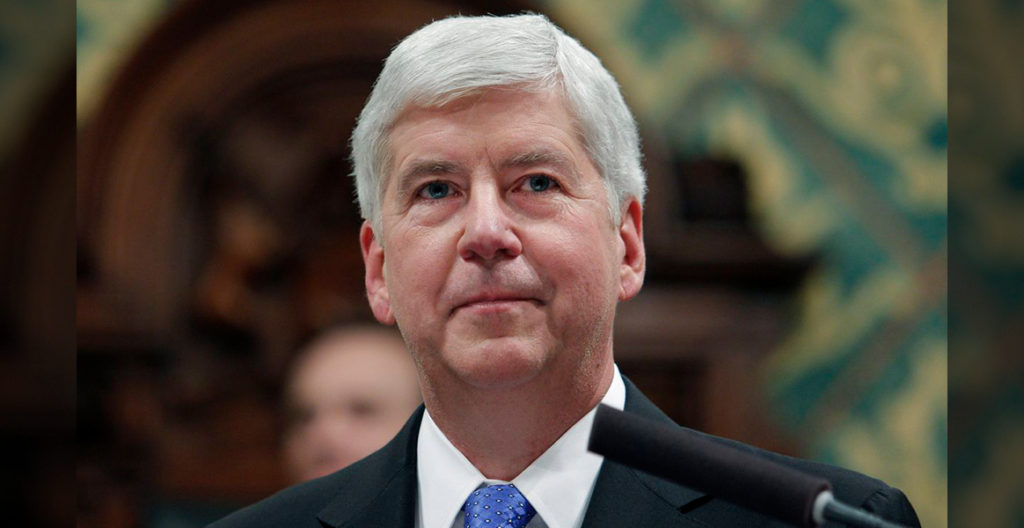 Yesterday, former Michigan Governor Rick Snyder was charged for his role in the Flint water scandal of 2014. Snyder was Governor at the time, when the contaminated water crisis led to an outbreak of Legionnaires’ disease, a type of pneumonia caused by legionella bacteria. Twelve people died as a result of the regional outbreak. 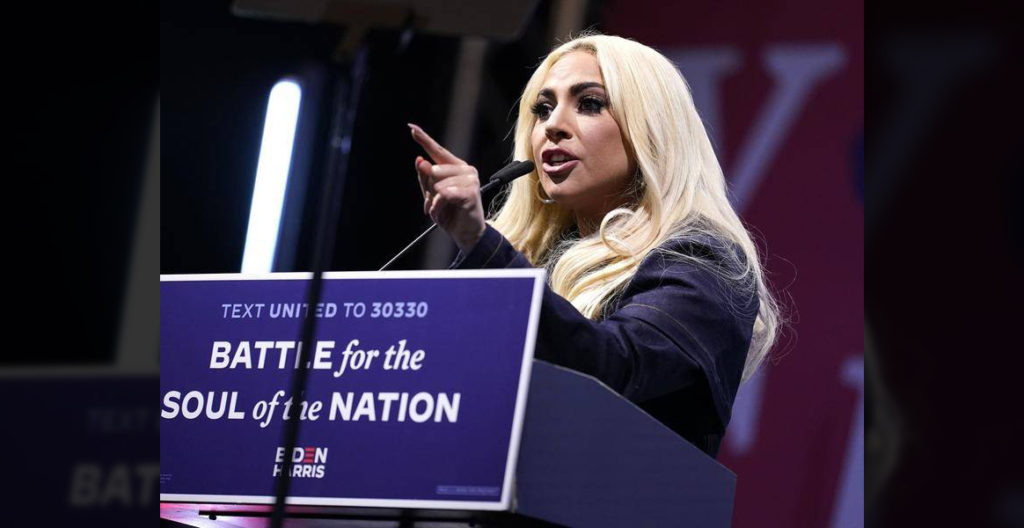 Popstar Lady Gaga is the latest performer to join Joe Biden’s inauguration lineup. Three hours ago, Gaga shared the news in an Instagram post, stating: “I am deeply honored to be joining @BidenInaugural on January 20 to sing the National Anthem and celebrate the historic inauguration of @JoeBiden and @KamalaHarris!” Gaga, who previously sang “The Star Spangled Banner” at the 2016 Super Bowl, 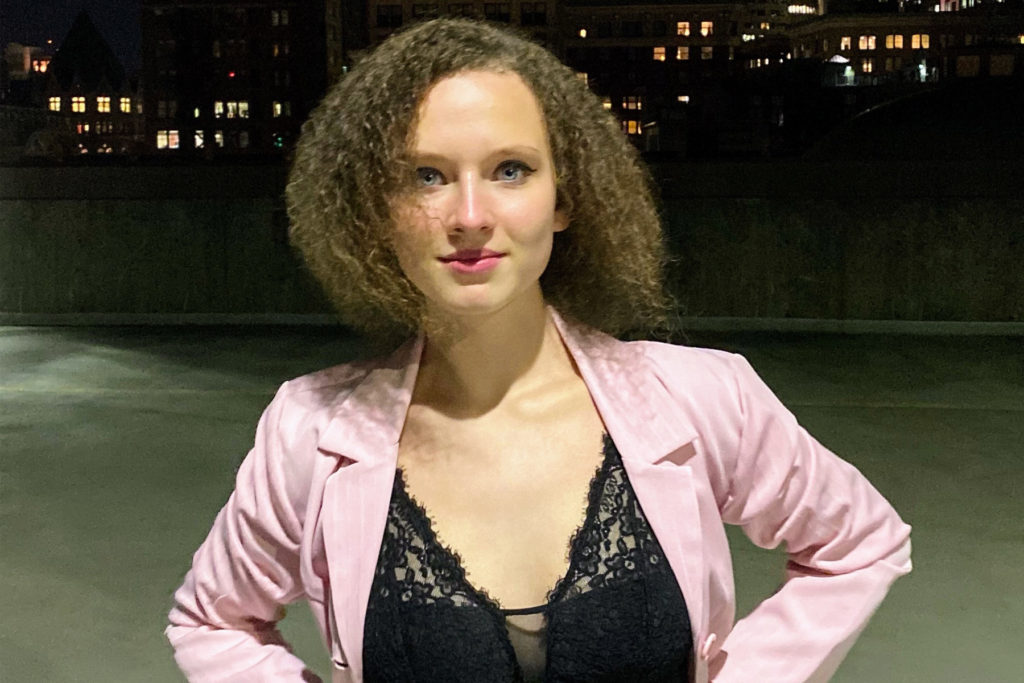 18-year-old Helena Duke of Massachusetts identified her mother, aunt, and uncle as members of the extremist MAGA mob who traveled to DC last week. A video taken last Tuesday night, in which several Trump supporters can be seen getting into a violent altercation with a Black woman in DC, had been circulating the internet when Duke’s cousin reportedly shared it with her on Thursday morning. 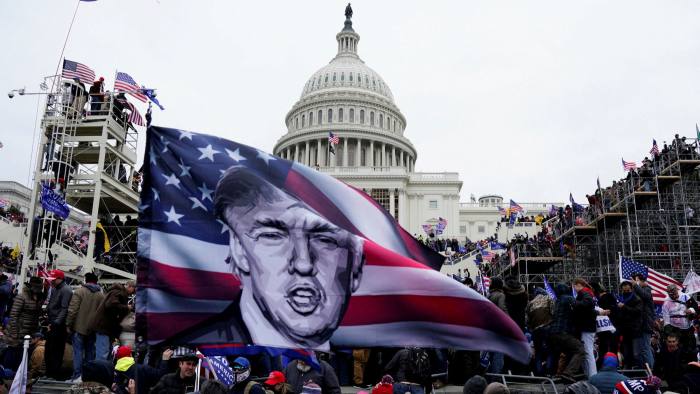 Not even a week after the violent siege on the Capitol, Pro-Trump extremists are now planning more attacks leading up to January 20th, President-elect Joe Biden’s Inauguration Day. A bulletin was issued on Monday by the FBI to law enforcement agencies warning of possible new threats of violence. These threats include the potential for armed protests at all 50 state capitals across the country, as groups are planning to storm various government buildings in the event that President Trump is removed from office before Inauguration Day. 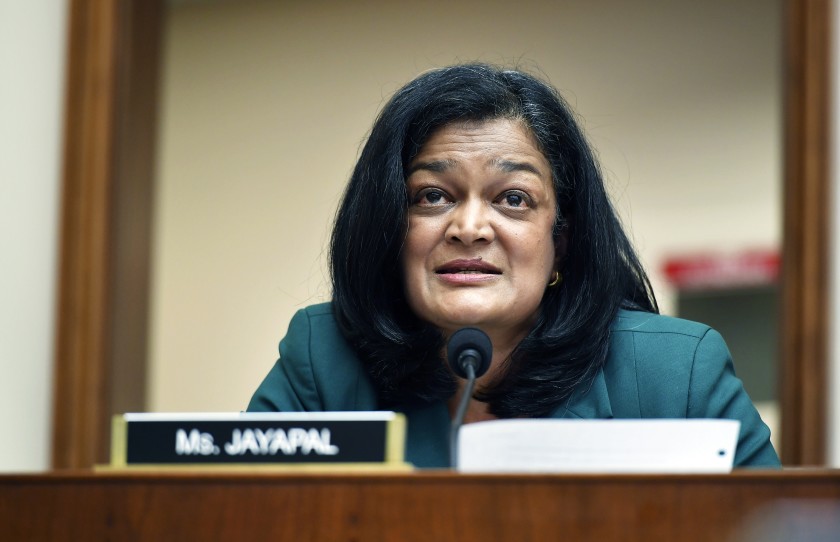 Lawmakers Test Positive for COVID-19 Following Events at the Capitol

In the wake of last Wednesday’s siege on the Capitol, two US House members have now tested positive for COVID-19. On Monday, New Jersey Congresswoman Bonnie Watson Coleman (Democrat) announced her positive rapid test result while apparently waiting for the results of the more thorough PCR test.

Sex and the City Reboot Confirmed

HBO’s Sex and the City is one of the most iconic and culturally impactful TV shows of all time. First airing in 1998, the show centered on four single New York City women in their 30’s, and dealt with gender dynamics of a new millenium. Carrie (Sarah Jessica Parker), Samantha (Kim Cattrall), Miranda (Cynthia Nixon), and Charlotte (Kristin Davis) were representations of the modern, independent, and sexually free woman. 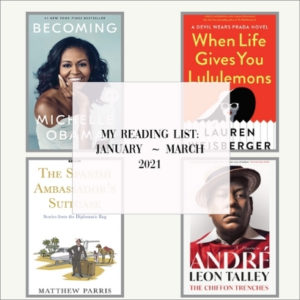 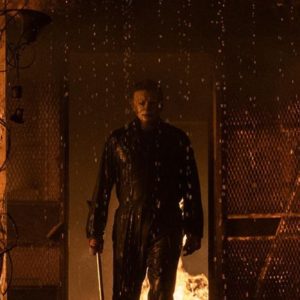 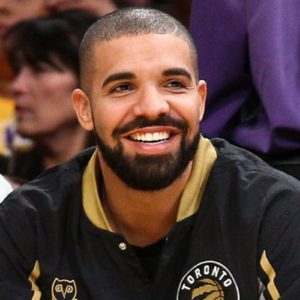 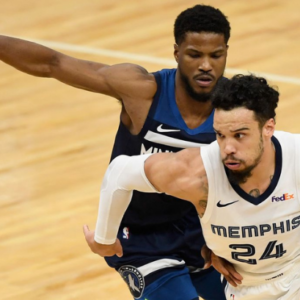 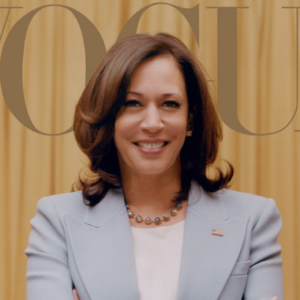 Kamala Harris on the Cover of Vogue 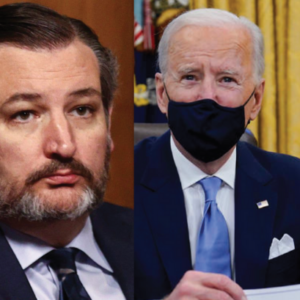